On a film set in a Winnebago, Kate, a young film star, is being made up. She’s beautiful but scared. She’s on the edge, acting in front of the camera and making up stories in her private life. Sue is applying the make-up and attempting to cover up the cracks; she is older and possibly wiser but on the edge herself, with a host of unresolved issues and people she needs to make up with. This time together may be their one chance to make things right; they are made up to have found each other.

Using a sequence of dynamic live make up applications Made Up is a heart-warming play about friendship and the faces we show the world.

A note from the director (original programme note):
Made Up was inspired by the challenge of creating a show with a make up artist. This led us to the North East of England to talk to groups of (mostly) women about their relationship with make up. Their thoughts and experiences are woven into the script.

Usually in a theatre show, as in life, make up helps define a character’s identity, in Made Up we play with this idea and twist it a little. You will find the actors changing character without changing appearance while make up is applied to change characters more slowly. This allows us to tell the story of two women sharing time together in a safe private space.

Made Up has been great fun and a great challenge to make. Alexis has had to learn how to apply make up whilst acting and Emily has had to learn to act whilst often remaining totally still. This is a gentle show, with threads of story to pick up and drop and hopefully some thoughts and feelings which will resonate with all our lives.

We hope you enjoy it and we hope to see you again.

and a very special thanks to…
Mark Coulier, Colum Mangan and Jocelyn Bennet Snewin at Coulier Creatures FX

Made Up & Framed: Scripts 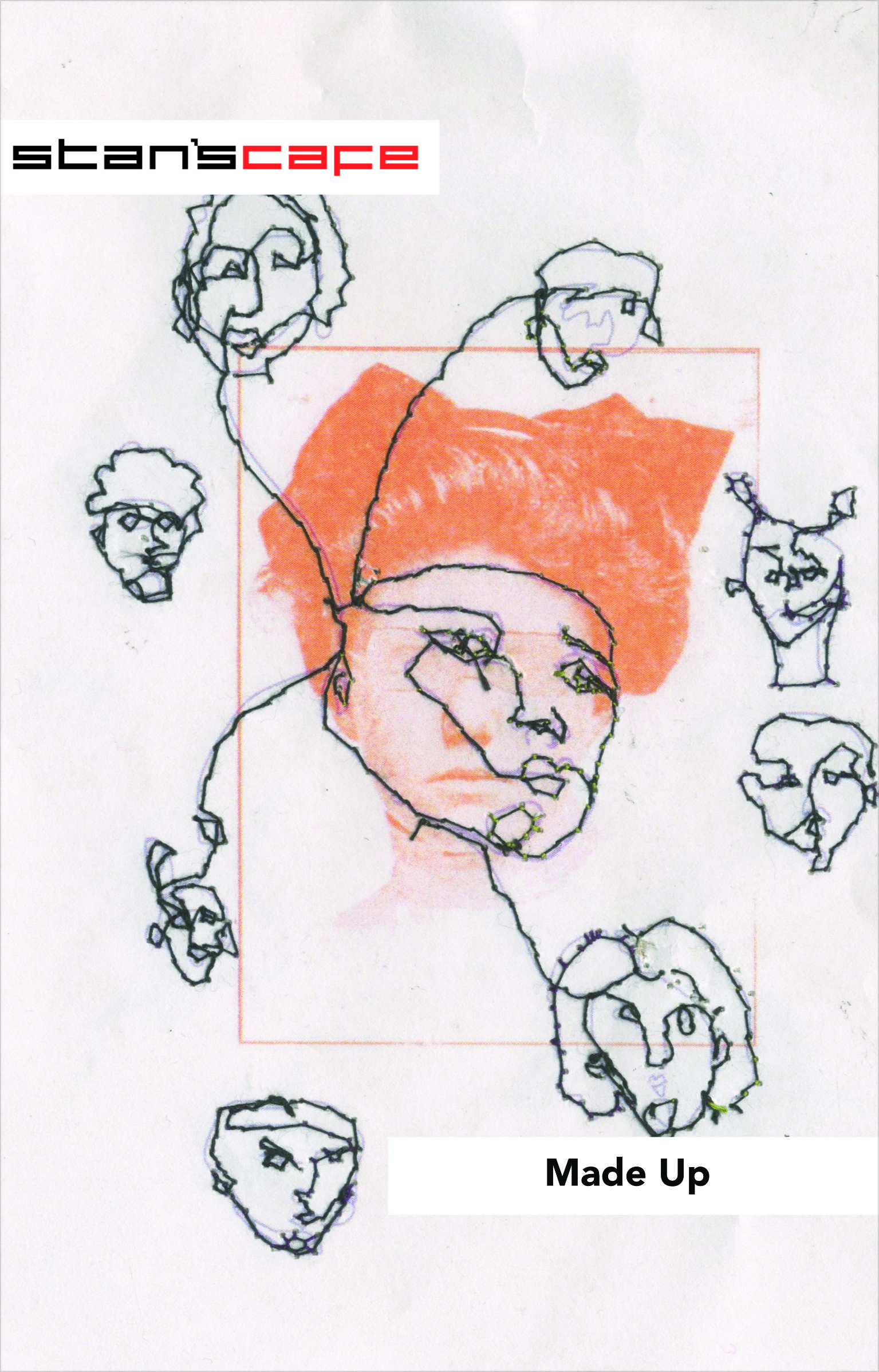