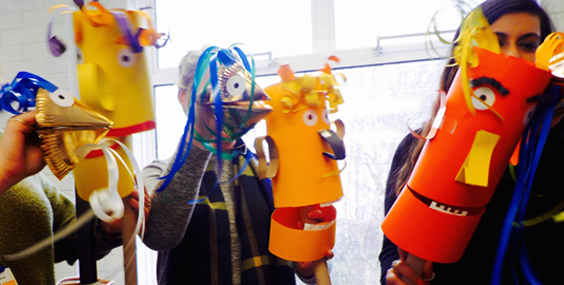 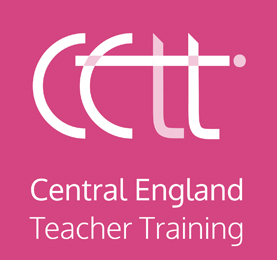 ANY FOOL CAN START A WAR

Central England Teacher Training
We met trainee teachers on three occasions through the academic year. First of all, very early on, they took part in our City Adventure training day. In the second term we worked with them in small groups helping them plan creative lessons for their placements in schools. Finally we spent a day with them demonstrating teaching techniques and then creating puppets with them to make miniature shows.

Around The World In 80 Beats
We helped Victoria Park Academy students in two classes to compose and record set of four songs as part of their Around the World in 80 Beats project (the songs were about four different countries around the world and carried hint of a musical style from each country.

Acting Classes
We supported the whole of Devonshire Junior Academy’s year six with an acting lesson to help prepare them for their end of year production. 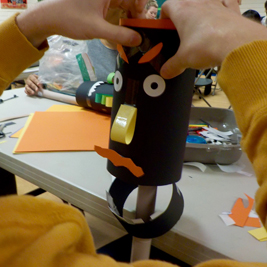 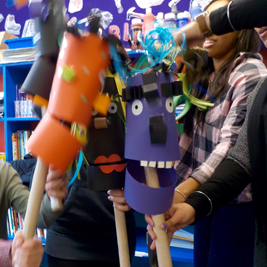