The title What When comes from the familiar chant of protest:

*It is worth noting this deadline is always “now” and never “in a fortnight’s time”.

When we were asked to submit an idea for Save The World IV we thought about the demonstrations that surround events such as the United Nations Climate Change Conference. We were moved by the effort and personal commitment of those who demonstrate and asked ourselves how effective such protests are. We considered how protests often provoke counter-protests and we reflected on how the evolution of mass communication has changed how people demonstrate.

We grew interested in making an installation which would provoke lots of these thoughts and proposed constructing a single protest march that appears to be travelling through time. We were most interested in hand made personal signs and so set about finding images of these. We selected 71 to recreate and added two signs from imaginary future protests. These signs are now placed in an approximate chronological order and for the most part are positioned at a height and angle that reflects how they were being carried when photographed.

Whilst many topics from around the world are covered by this installation, environmental concerns and particularly cimate change have been our strongest themes. The second reading of our title “What will happen when?” Asks about the future and that is still up for grabs. If enough of us act we help shape this future for the better.

This stark sign (circa 1900) was the oldest we could find a picture of. Its message is clear. In the UK votes for some women were finally granted in 1918.

Die Ruhige Seite / The Quiet Side

What When was made by Stan’s Cafe
Signs researched, selected, painted and installed by Simon Ford and James Yarker
Sign selection and painting by Craig Stephens
With additional research and painting by Zoe Hemington
Further additional painting by Eve Yarker
Research in Germany by Kathrin Ebmeier
Production support by Laura Killeen
Executive producer Roisin Caffrey

We would like to thank the good people of Theater Bonn who commissioned What When and for helping us construct it in their workshops.

We would also like to thank, in their absence, everyone whose signs we have recreated for this installation. We hope that were they ever to discover what we have done with their signs that they would be pleased to know that their protest lives on.

We must thank all the friends of Stan’s Cafe who responded to an online appeal for photos of protest signs they had seen or made. Thank you for your commitment, we were touched and even if your image didn’t get recreated for the installation you inspired us and forced us to think harder about what we were doing.

Finally, we’d like to thank all the photographers whose photographs captured these signs for us. We apologise for reproducing some of those photographs on this web page without explicit permission (using these images wasn’t part of the original plan but people were so excited to learn that there were ‘originals’ behind our signs that we thought it would be useful to share the link). If one of these photographs is yours we hope you are pleased with its use here and if not just tell us and we’ll take it down.

It was fun making What When for Bonn, we hope to find further opportunities to share it and if so expect it to evolve as it visits new places for new reasons.

What When is part of the fourth season of
Save the World produced by Theater Bonn.
It was commissioned by Nichola Bramkamp and Andrea Tietz, constructed in the theater’s workshops in Beuel with help from Lisa Hedler, Felix Stoof, Jan Schulze, Judith König and other people whose names we didn’t catch but to whom we are grateful.

Final tip: if you are travelling from Birmingham to Bonn consider catching the train, it’s cheaper, door to door it’s not much slower when you include check-in time, it’s more comfortable, you see more out of the window, it’s easier than you’d think and you emit less CO2 on the way. 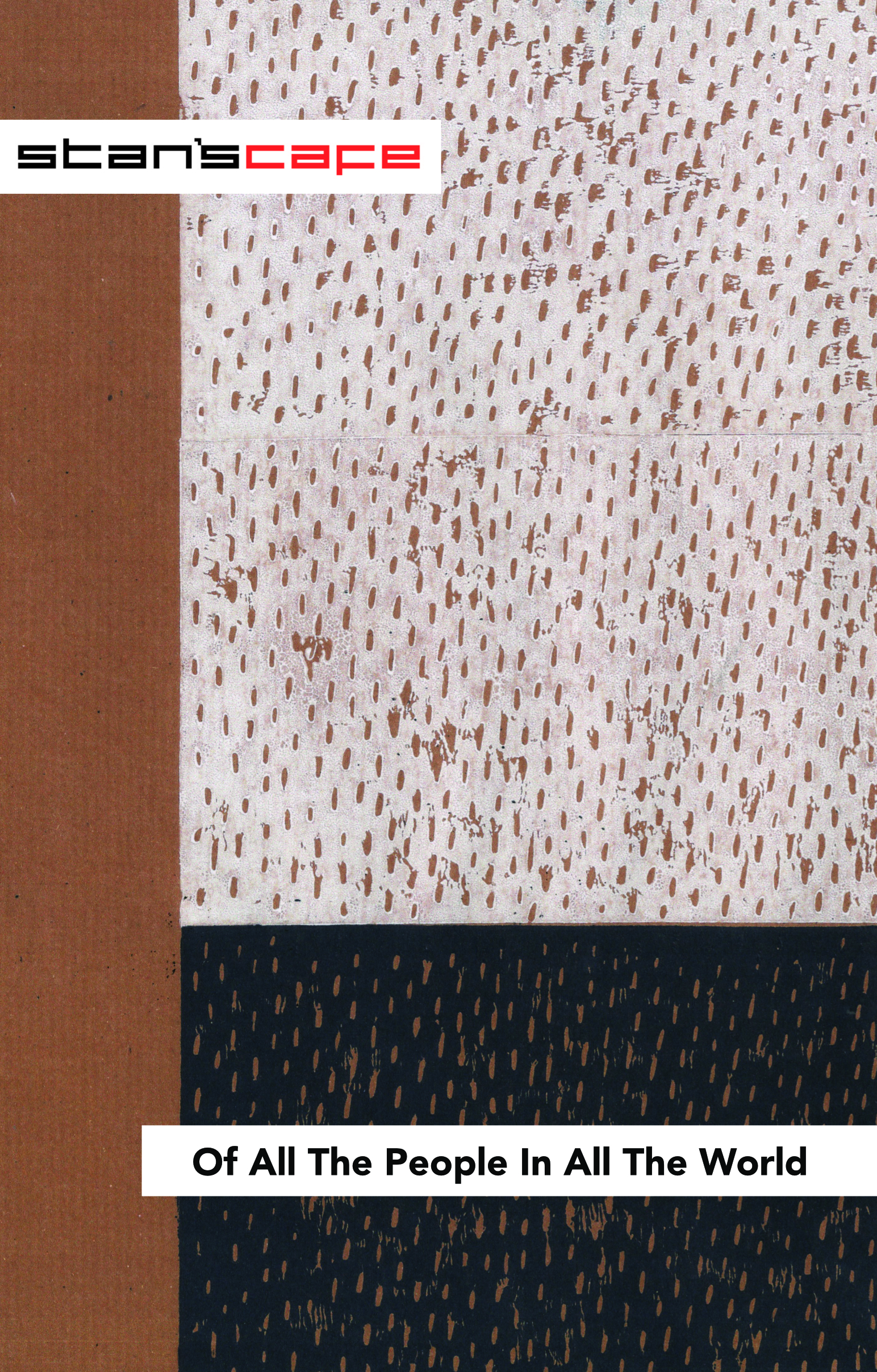