Smartie Mission was made in January 2009, with Year 5 at Christ The King Catholic Primary School, Birmingham. In September 2008 Year 6 had visited our presentation of Of All The People In All The World in which we use grains of rice to represent population statistics. In January they produced their own version of the she show in the school hall. The rest of the school looked round their installation and Year 5 were challenged to invent a new show using different food stuffs to represent other statistics. The result was a banquet of statistics researched, prepared and presented by the pupils and presented to visitors and the rest of the school.

Throughout the project our aims were to give pupils the chance to persue their own ideas; to take control of as many aspects of the production as possible; to work in teams; to solve problems and, in the course of all this, do lots and lots of practical maths.

Drinks:
Water (representing sea level changes).
Coke (with a pile of sugar beside repesenting the sugar inside).

Most things: Year 5
Other things: Mrs Tierney and Miss Knight, Mrs Thomas and Mrs McParland
Boss things: Ms Breslin and Mr Hardy
For Stan’s Cafe: Kerrie Reading and James Yarker
For Bright Space: Marcia Springer
Creative Agent: Rachel Carter
Photographs: Ming De Nasty
With thanks to everyone at the school for their enthusiasm and help.
Commissioned by Bright Spacel for Creative Partnerships. 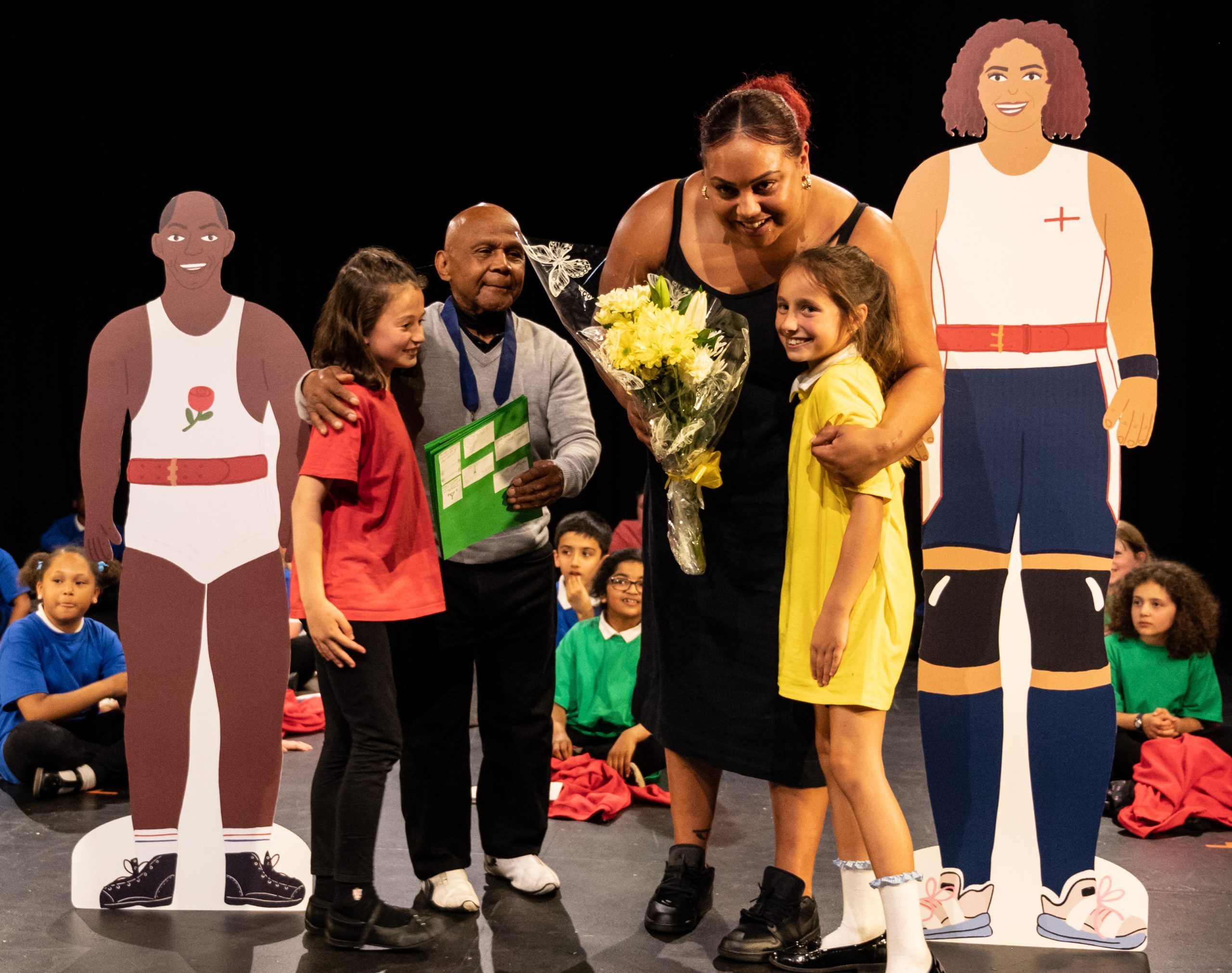 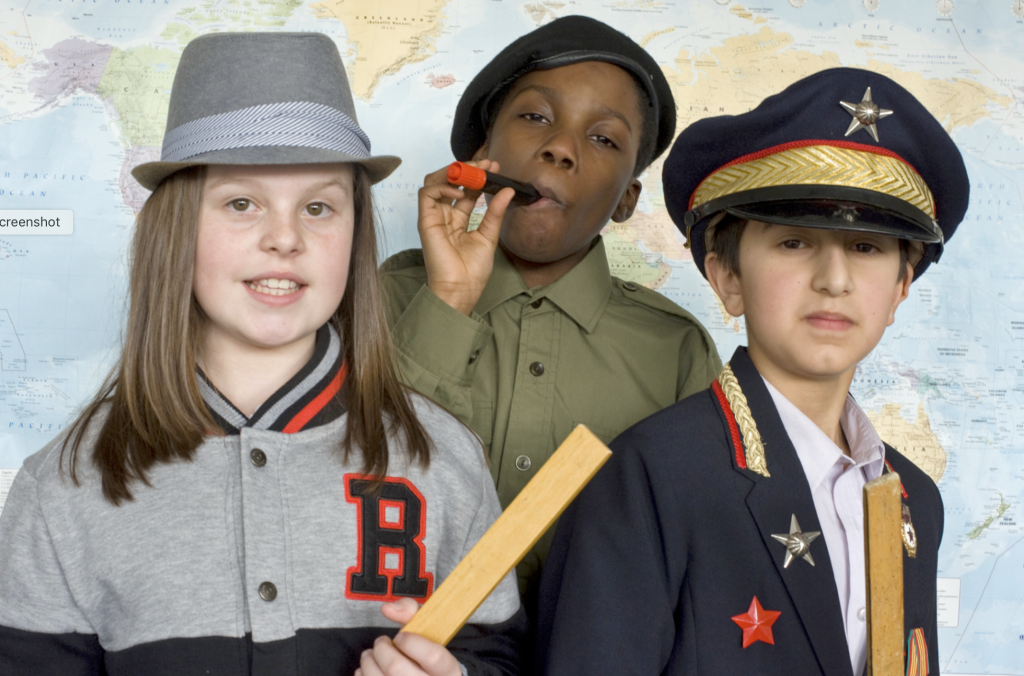 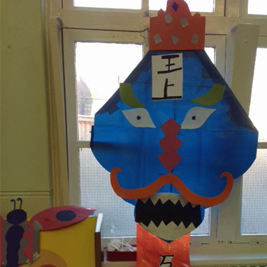 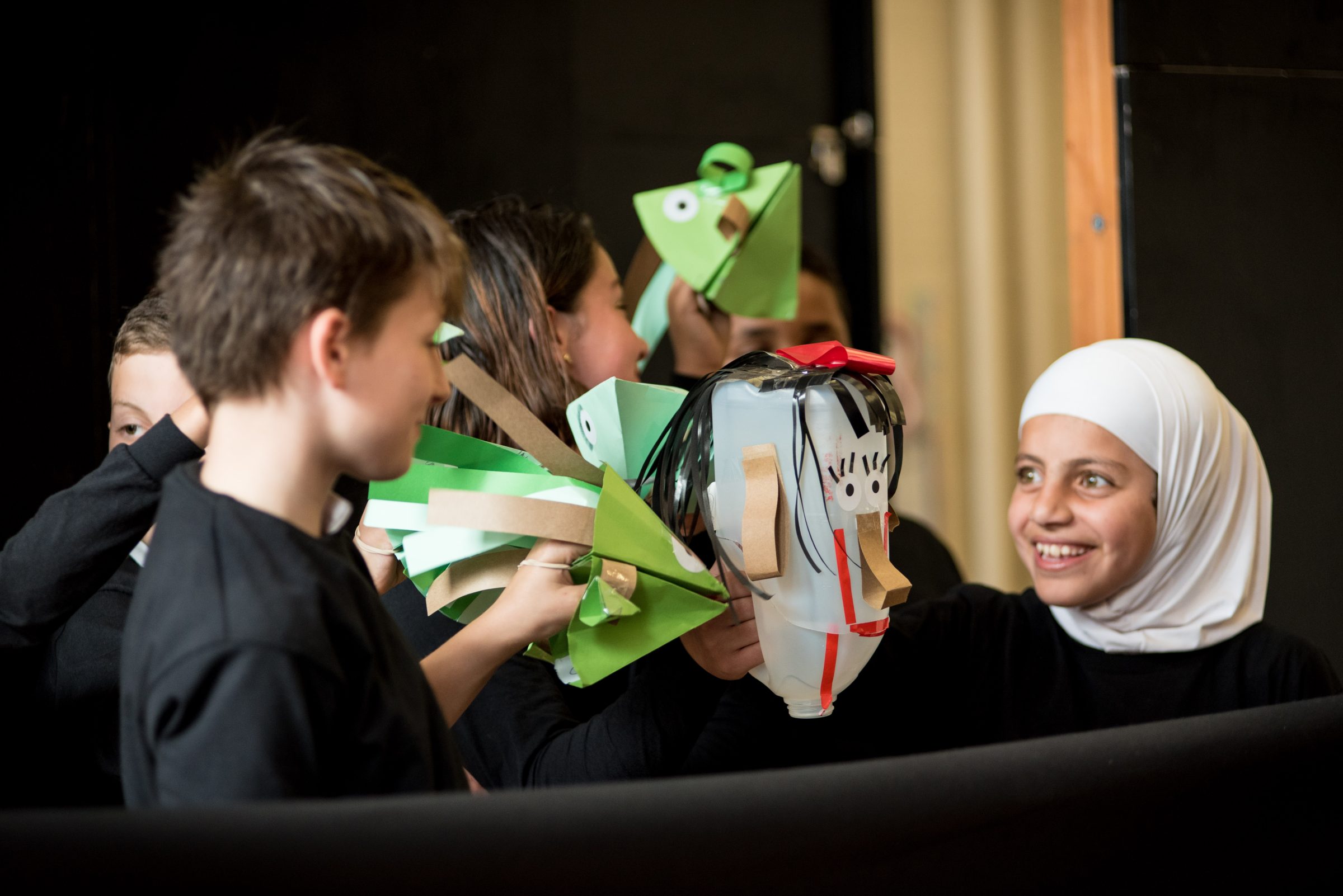 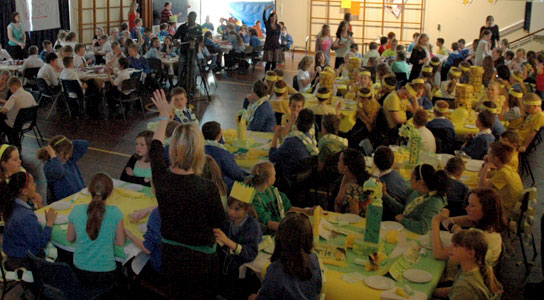 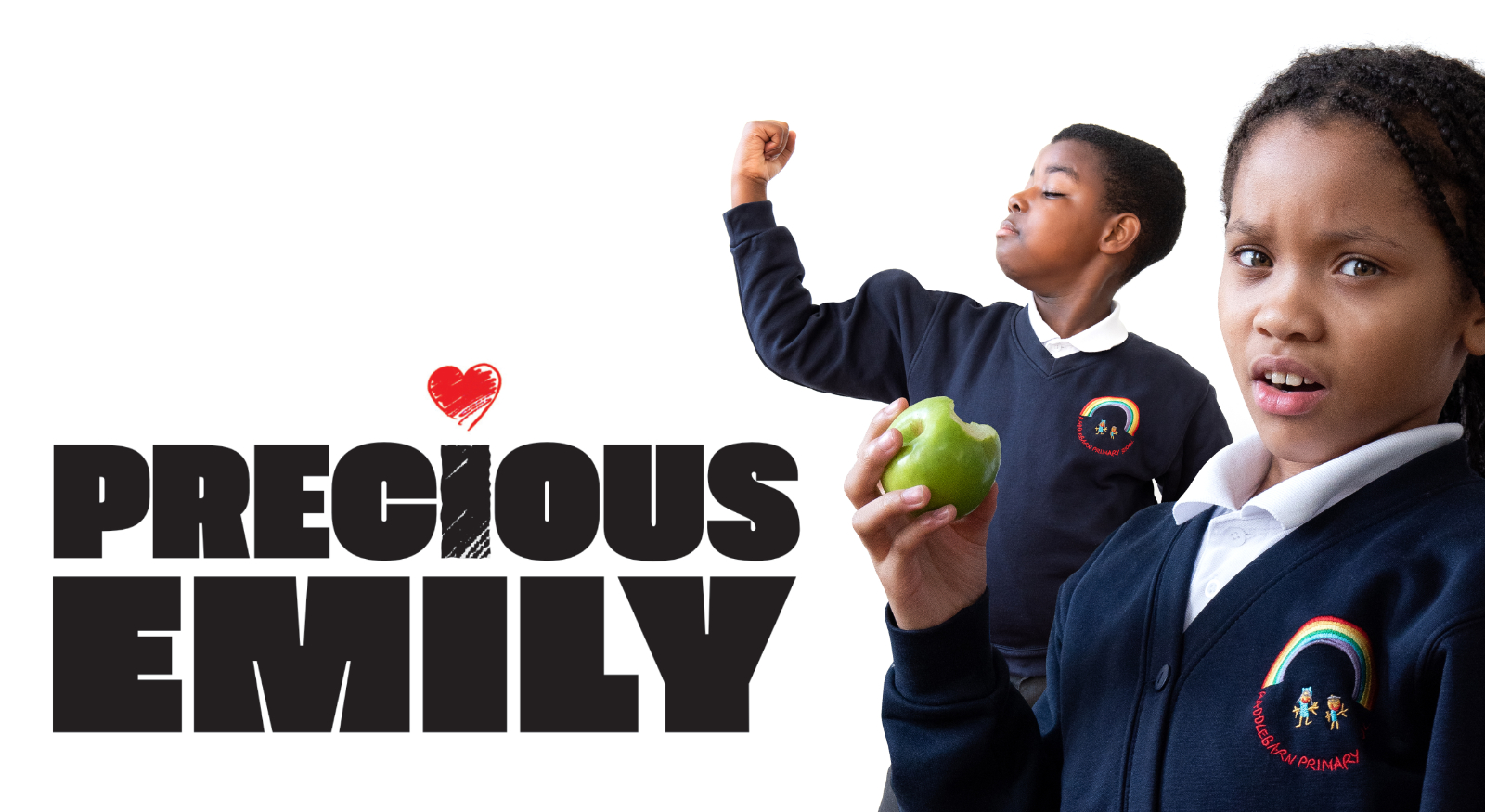 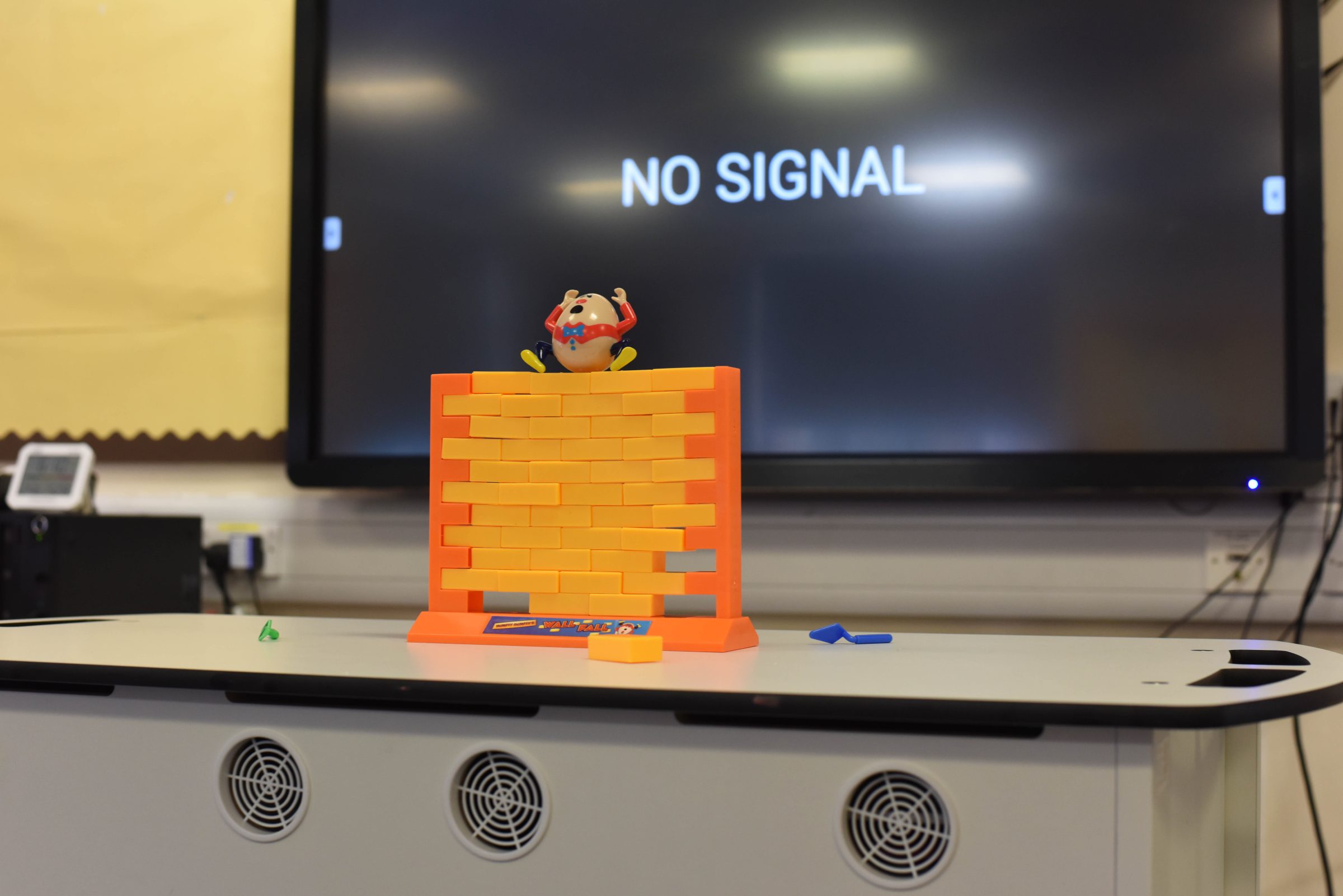