Simple Maths started life as a theatre game designed for the Birmingham Federation of Youth Theatres; it became an hour long show in which five people change the order in which they sit on six chairs facing the audience.

The piece has no conscious narrative, no text and no mime. Stripped of so many possibilities for dramatic expression Simple Maths forces theatre toreveal its fractal quality. There remains drama in Simple Maths but it liesat a detailed level, in a range of personal ticks, smiles, glances and yawnscarefully placed through the show.

With no obvious models to follow audiences are left to develop their own viewing strategies, most developing a series of fragmentary narrativesfrom the juxtaposition of details they are presented with. This process isreminiscent of the text device in Ocean of Storms, but here the fragments are not designed to contribute to any master narrative.

The delight and risk of Simple Maths is that it contains no mechanism for self defence. If audiences make a connection with the show they find it highly rewarding, packed with incident, personal resonance and intellectual stimulation.For those who fail to make the connection, perhaps watching the same performance,there is little conventional ‘entertainment’ to carry them to the end.

Possibly the most successful performance of Simple Maths was at Preset, in Nottingham, as part of the “Body, Space, Image” season where the dance setting appeared to contextualise the performance to good effect. 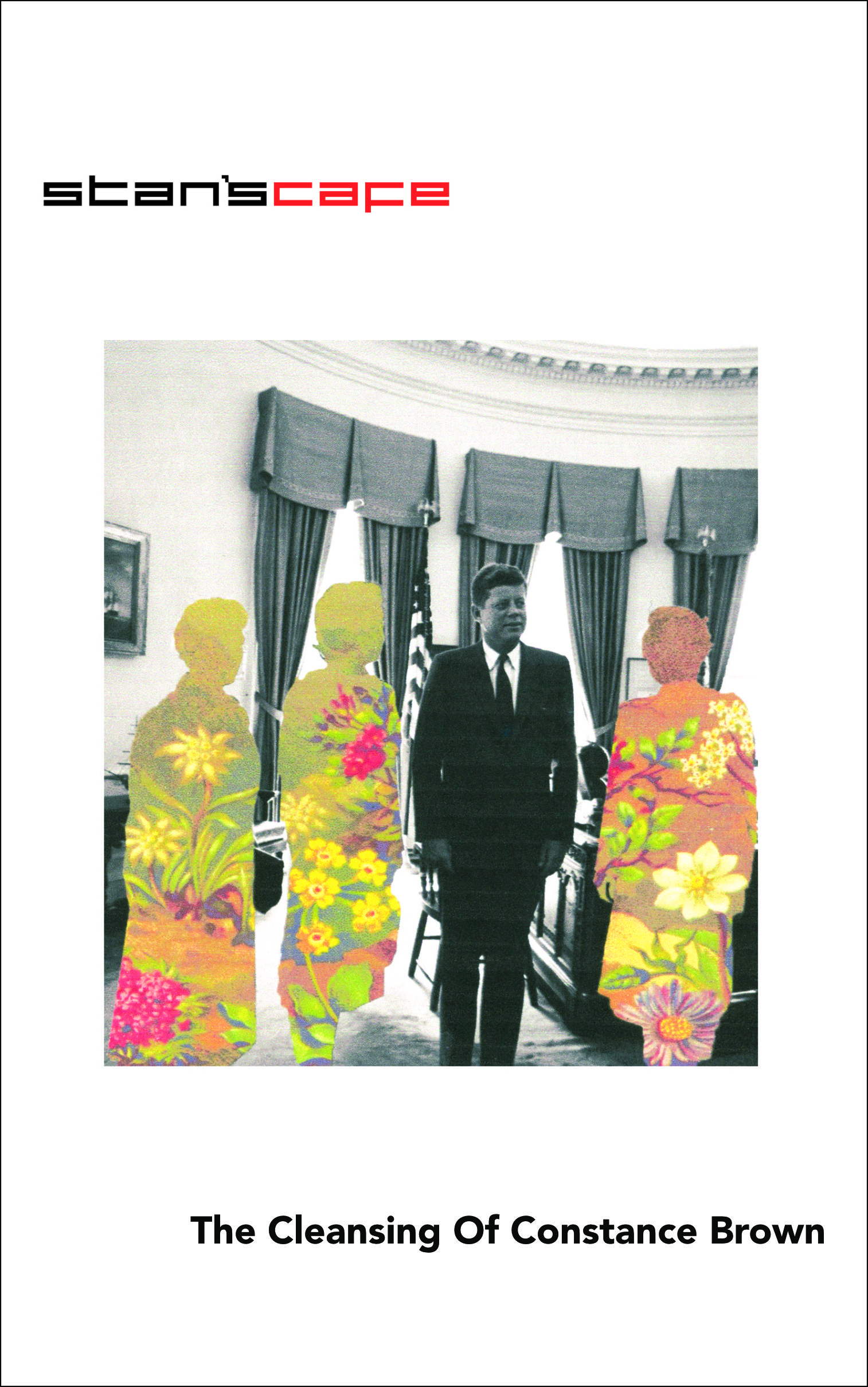