For two days in July 2002 a new station appeared on the Metro Line in West Bromwichbetween Wednesbury and Wednesbury Parkway. Earth North Central was marked on all the maps in all the trains as a connecting station for the Moon and nearby planets.

On this new station three astronauts waited, in space suits, with helmets and boxes, fortheir connection to take them off the planet, to complete their onward journey to Mars. After waiting on the platform for two days, reading newspapers,knitting, talking to the local youths, growing excited as every fresh train approached,disappointed as it passed by without stopping, the travellers were at last picked up by the space tram and left West Bromwich with a triumphant farewell speech ringing in their ears.

As part of Jubilee Arts’ Platforms project, passengers travelling on the Birmingham-Wolverhampton Metro line will see that a new station has appeared,just beyond Wednesbury Park. This station, ‘Earth North Central’, is for the use of astronauts and other space travellers wishing to commute between West Bromwich and the rest of the solar system. Unfortunately, these routes are notcovered by the Metro One Day Travel pass.

It’s possible that passengers on the trams will have questions about the stationparticularly as we hope to alter the Metro maps on the trams to include the new station. They may ask Metro staff what’s going on. If you wish to join in with ourstory we’d be delighted but please don’t feel pressurised. If you want to play alongwith the project we suggest the following for starters (but only if you feel up for it):

Drivers: At the station before Earth North Central, following the recorded announcementon the trams telling passengers about the next stop, it would be fantastic if you announcedon the manual system something like: ‘this tram not stopping at Earth North Central’

Conductors: Just in case you are asked questions by the public, here is some information about the new ‘service’:

This is part of the integrated transport system that will hopefully eventually link up with the rest of the Milky Way.

Regularity of Service: Pretty irregular at the moment to be honest but eventually the plan is for it to be one per hour.

Post: People can post cards into space from a postbox on Wednesbury Parkway Station or email them to space@stanscafe.co.uk. They are guaranteed a reply.

Have fun with it & thanks again, 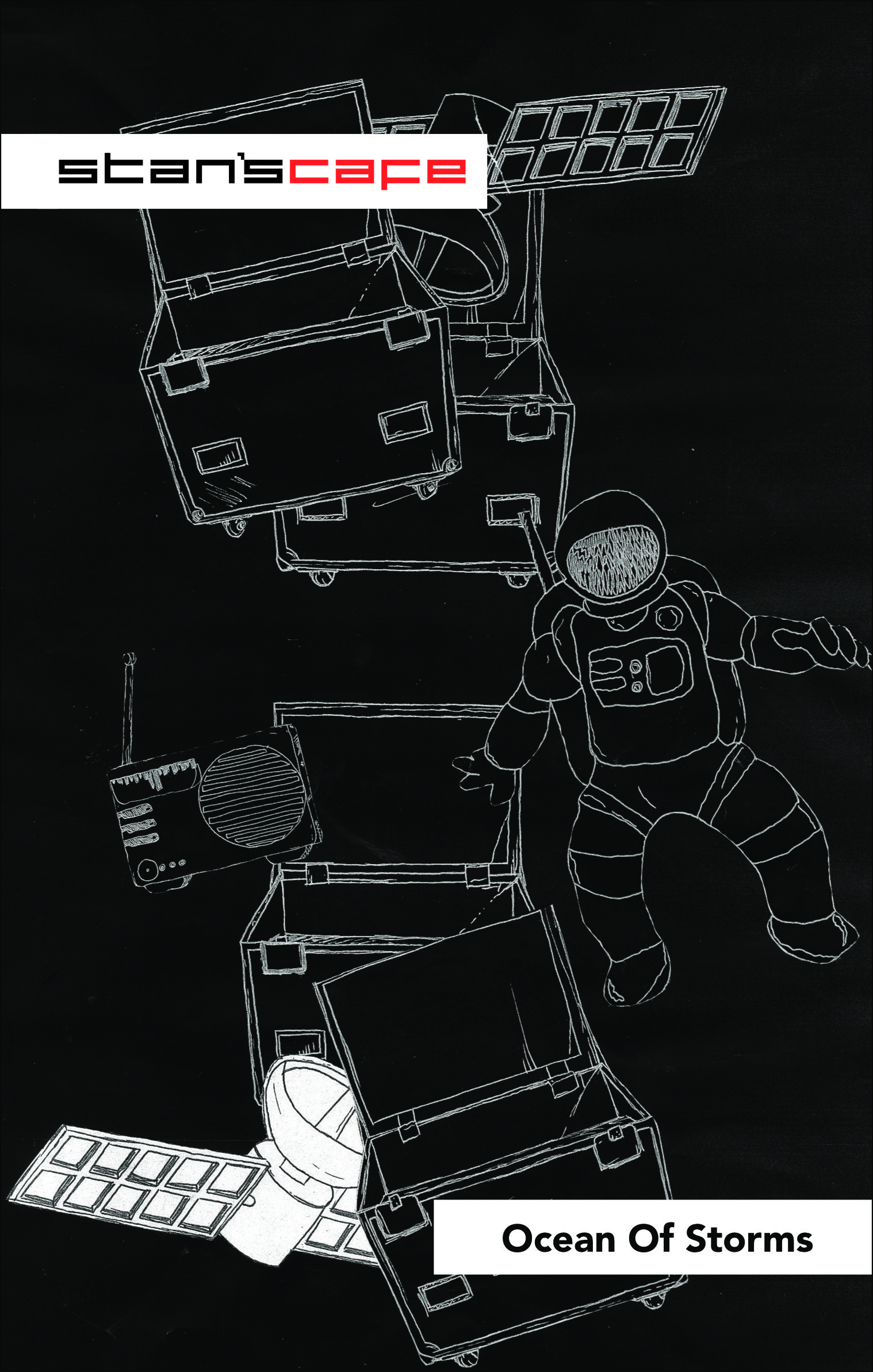