A twelve minute long opera commissioned by PRS for Music Foundation for the Cultural Olympiad.

Following the fun had making I See With My Eyes Closed and the great response it received Stan’s Cafe and the composer Michael Wolters agreed they should look for another opportunity to collaborate. Michael spotted a commissioning opportunity, the chance to make a 12 minute long piece to celebrate the Olympics. Scribbles on the back of an envelope became a submission. The submission was successful and planning for The Voyage had to start in earnest.

The Voyage will be performed multiple times on 6th May 2012 alongside two other New Music 20×12 commissions: Ping! and Five Rings Triples.

Though still in development the project currently looks as if it will be scored for one singer, one double base and eight recorders – two of which will be playing microtonaly. The audience will be restricted to fifty per performance due to the narrow and deep nature of the venue.

The narrative follows a hero who travels overseas to gain a great prize. The programme for the day can be downloaded HERE. A full program of 20×12 events can be found here

Kathryn and Peter play the Recorder by Michael Wolters

New Music 20×12 is a UK-wide commissioning programme initiatedby Jillian Barker and David Cohen, and delivered by PRS for Music Foundationin partnership with the BBC, LOCOG, Sound and Music and NMC Recordings.

New Music 20×12 is a UK wide programme which consists of twenty outstanding new works, each lasting 12 minutes, commissioned to feature centre stage of the London 2012 Cultural Olympiad. New Music 20×12 commissions will be broadcast by BBC Radio 3 and tour the UK, enabling as many people as possible to enjoy excellent new music as part of our celebrations of the London 2012 Olympic Games and Paralympic Games.

Canute The King, Still, I See With My Eyes Closed, The Voyage: Scripts 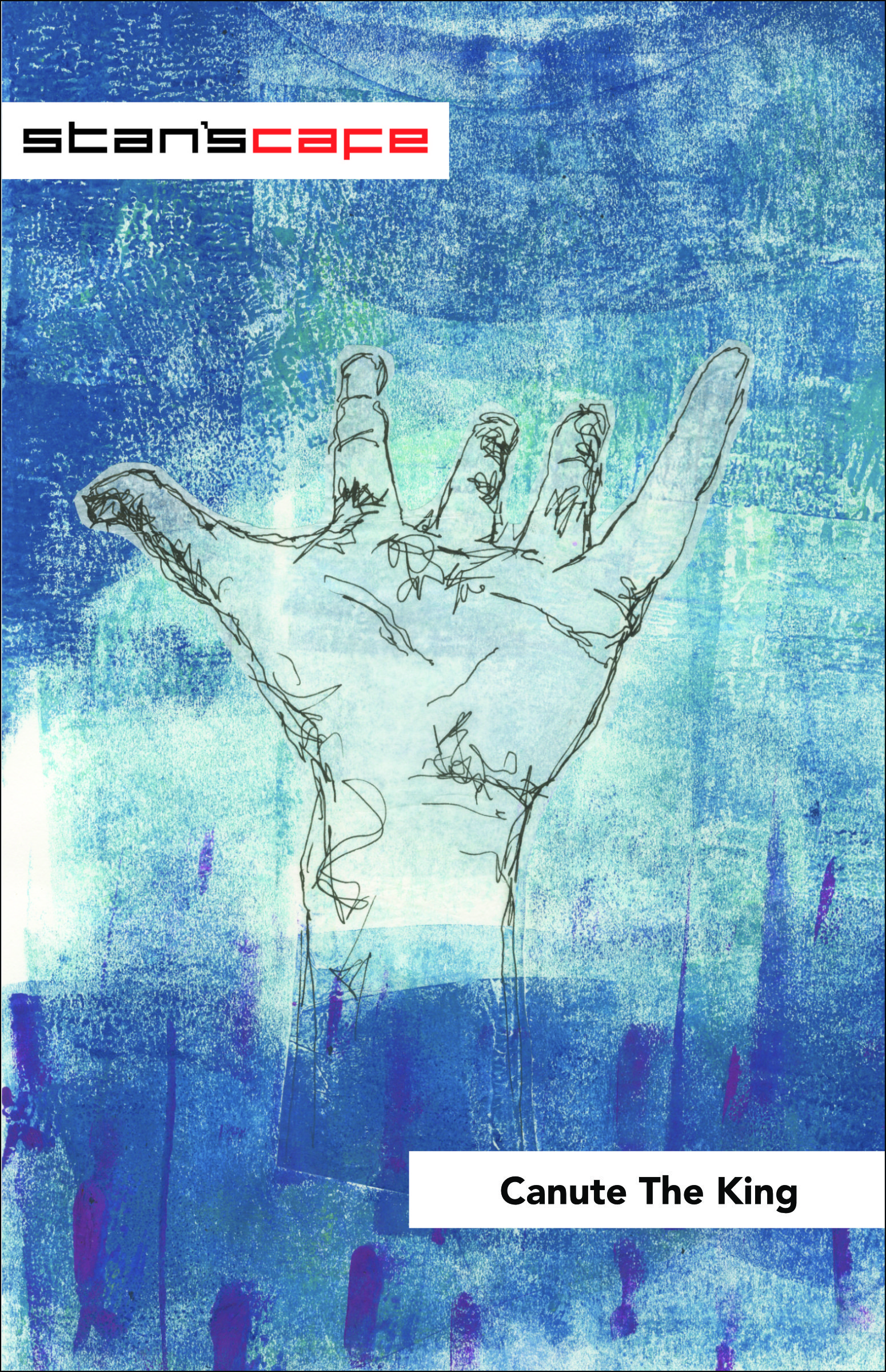