You studied at Crew and Alsager College (now part of Manchester MetropolitanUniversity) what was it like when you were there? How did it set you up for whatyou are now doing?

I was at Crew and Alsager College in the first year they ran a Combined Arts degree. Itwas the first place in the country to run such a course. I didn’t want to go to drama schoolbecause I was scared they’d all be ‘luvvies’ and I wanted to make my own work. I wasexcited because of the mix of the five arts Alsager offered: theatre, dance, writing, fineart and music. What I didn’t realise was that it was a bit of a Mickey Mouse place. Mostof the staff were fresh out from doing PGCEs so much of the teaching was rubbish, butbecause it was the first place to run such a course, loads of extraordinary people werethere: Adrian Rawlins, Paul Bown, Heather Ackroyd, Cornelia Parker was artist inresidence. There were more, my memory is appalling.

The course gave us a chance to make work, but there was no real formal acting training,just workshops and game playing. Working in collaboration with other artists wasimportant but it wasn’t a vocational course.

After I left Crew and Alsager I applied to do a Post-Grad course at Bristol but they onlyoffered me the two year course. I had wanted to do the one year course and then get outinto the big wide world. So I turned the chance down.

I left college with no sense of where to go. I was living in the Welsh valleys working inminer’s bars and a paper factory. I was applying to things in The Stage but with noexperience and no recommendations it was impossible. Eventually I got a Theatre InEducation gig playing a princess and my first professional wage, £25. It seemed like afortune at the time.

Then I got a job as a dancer for a year. I did ballet from being a small child until I was 16and loathed it. I was only trying to fulfil my mother’s ambitions. I did dance at collegeand so am trained in Cunningham and Graham techniques.

I remember seeing video footage of you in Insomniac Production’s, The Sleep eatingand vomiting up newspaper and being impressed by that, it seemed prettycommitted to me. I was even more impressed when I learnt it was your idea.Sometimes directors of devised shows (including me) take or are given too much credit.

I tend to agree

What do you think your strengths are as a deviser?

I like the opportunity to play and respond to a director’s ideas. That’s the key to therelationship with the director, being able to respond and interpret a set of cues or ideas. Idon’t have many boundaries except I don’t like hurting people – I will go until I’m told tostop. We had long night rehearsals for The Sleep and ultimately that eating paper ideawas born out of boredom. You keeping trying to find fresh material, if you are workingthat long you go to places you wouldn’t find otherwise and it was edgy material that wasneeded.

There is something that working out of hours gives you, a certain licence or freedom. Itfelt a little racy. I don’t think you should work under the influence of drugs, you loseyour ability to monitor yourself or the safety of others, but that ‘out of time’ space is areplacement for that.

Does your experience devising prove useful or just frustrating when working inother fields?

You can always bring imagination and play to anything that you are doing, so devisinghas only ever been helpful.

I think I’ve got a good eye and I think that is useful. When I was devising with ScarletTheatre a number of ideas were brought to the table and I was able to spot what wouldmake the better piece. I came in to Constance Brown late and felt disadvantaged. Some ofthe material like the Negotiation Scene had already been set. A number of sequenceswere already quite prescribed.

Mixing the worlds is quite difficult. I had always got my own work and didn’t have anagent until I was 35. I got an agent in order to get some telly work and as soon as I gotinto TV it took off. I did seven years of TV and lost my theatrical career. I couldn’t getany theatre work for four years. I’m terrible at auditions. I’ve had a thirty year career andonly once got a theatre job through an audition. I must be doing something deeply wrong,but I don’t know what it is! After I’d come off Holby I worked at the RSC and thenthought it would be nice to do some theatre work near home so auditioned for a localseaside theatre company. Unfortunately they didn’t think I was good enough for them.They gave me a recall but told me they weren’t sure about my voice. Cheek! Thank GodAnthony Neilson asked me to do a show and someone saw that and things have taken offagain. Now I’ve been working in theatre for a full year and decided to abandon it all forTV!

A skirt suit from Holby City appears in The Cleansing Of Constance Brown. Have you learnt skills onTV that you have back with you to your devised work?

I think TV and theatre are two different jobs. Certainly they employ different skillsalthough there are subtle crossovers. In TV you are more isolated from the creativeprocess and have less time to be imaginative.. I was scornful of TV acting until I did itand realised what a tough and demanding job it can be. It takes some learning – mostlyon the job in front of a crew and camera rather than in a rehearsal room. The secret forme is to relax and lose the level of anxiety I normally work off on stage. I can only give aperformance on set if I’m totally relaxed and at home. That’s a difficult thing to achieve.

Because the set is an stressful place?

Because of the process, the long day, the people, getting used to being looked at in adifferent way. Eventually I found myself scratching my arse on set and I realised I finallyfelt relaxed. I was doing inappropriate private behaviours in public so I knew I must feelat home.

You have worked in a huge range of performance fields, what has been the mostchallenging role?

I think of them as jobs not roles. Usually the last one I did. Most recently the mostrewarding job was This Wide Night by Chloe Moss, which was an extraordinary piece ofwriting. It was a real opportunity for me to play in a totally grotesque fashion. I found thegrotesque part of me and tried to lose my vanity and fear of appearing truly ugly.Lorraine was a lovely character and the whole experience very rewarding on anemotional level.

You are an icon for a number of actors I know…

definitely, who are the actors you admire?

My passion for performance was born out of film and those are my heroes, those oldmovie stars, such as Ingrid Bergman, all those extraordinary women of the 1940s, butthere are loads of actors who I admire now.

What bit of The Cleansing Of Constance Brown do you most like performing?

The party is my favourite moment without a shadow of a doubt.

And your least favourite?

Having to wear white face. . Please mention I have to clean my face so quickly androughly my mouth started to bleed today and mention that the stage manager boughtmoistened sandpaper to clean my face.

Have you ever been interviewed about your stage acting before?

I’ve been interviewed a lot, not about my theatrical career but a lot about being a veryminor player in the TV game; interviews for TV Quick and the like. It’s horrible, youhave to do these round table interviews where there are six or seven interviewers and youfile in, one actor after another, they’re all looking totally bored. You feel you have to beentertaining so I said when I was growing up I wanted to be a surgeon but I’ve got shakyhands and they all sat up and pounced like wild animals because there was a minisculepiece of personal information. They were pumping me about why my hands shake, whatwas the problem, was it drugs, all that sort of stuff. They all twisted it, and it appeared inall the articles. It was ridiculous.

I promise not to mention it. 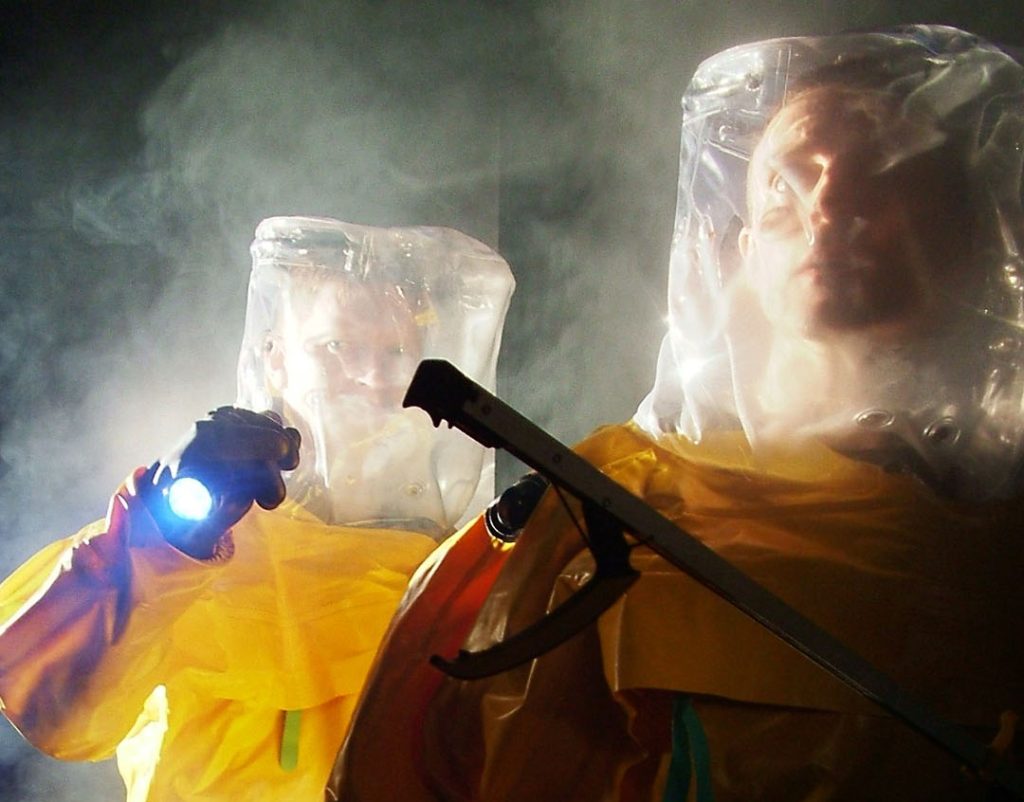 The Cleansing of Constance Brown