In late 2002 Stan’s Cafe were commissioned by Creative Partnership to devise a training day for teachers. The day was intended to encourage participants to take risks as an essential element of creativity.

The result was A City Adventure in which, a few days before the day itself, a series of mysterious envelopes arrive through the post for the participants. They contain: instructions to meet a partner in the Town or City centre, a spy camera (used to take the images here), a mini-map of the city and second large envelope to be opened on the day itself.

The second envelope contains a creative challenge and two further envelopes. These envelopes promise differing risks and rewards. Once a choice has been made the rejected envelope is discarded, the chosen envelope opened, this contains a further task plus two envelopes. This process is repeated until five creative tasks have been completed.

Participants gather for lunch and debrief on their adventures – the choices they made and what they achieved. The rest of the afternoon is taken up with discussions and theoretical exercises. At the end of the day participants hear the text they generated through the morning transformed into a poem and the images they took on their cameras edited and projected for everyone to see.

Such was the success of the first City Adventure that further editions have been created regularly in Birmingham and Nottingham, for Creative Partnerships, The Arts Council, Connexions and individual schools. Participant numbers have ranged from 16 to 90. Desperate Men have produced two City Adventures under licence in Bristol with Third Angel producing a further version in Sheffield.

A documentation CD-ROM (remember those days?) was also created as an optional extra – a way of keeping memories of the day fresh.

We Have Also Had The Indulgence Of Various People Organisations:
Mission Print (Screen Printing), Blissbody (pyros), Brian Duffy (origami), The Town Hall, The Pen Museum, The Framers,St.Paul’s Gallery, Made.

We would also like to thank all the Creative Agents, Teachers and Headteachers whohave put their faith in us over the years. 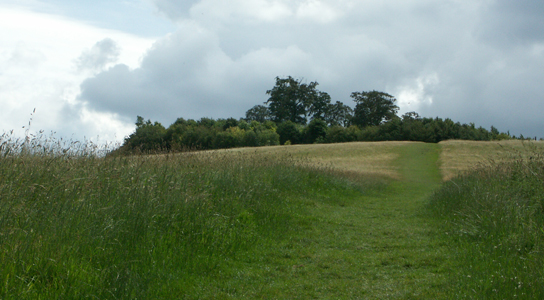