Although it rained on the morning of the parade, come the afternoon everything was set fair and the parade passed off without a hitch. 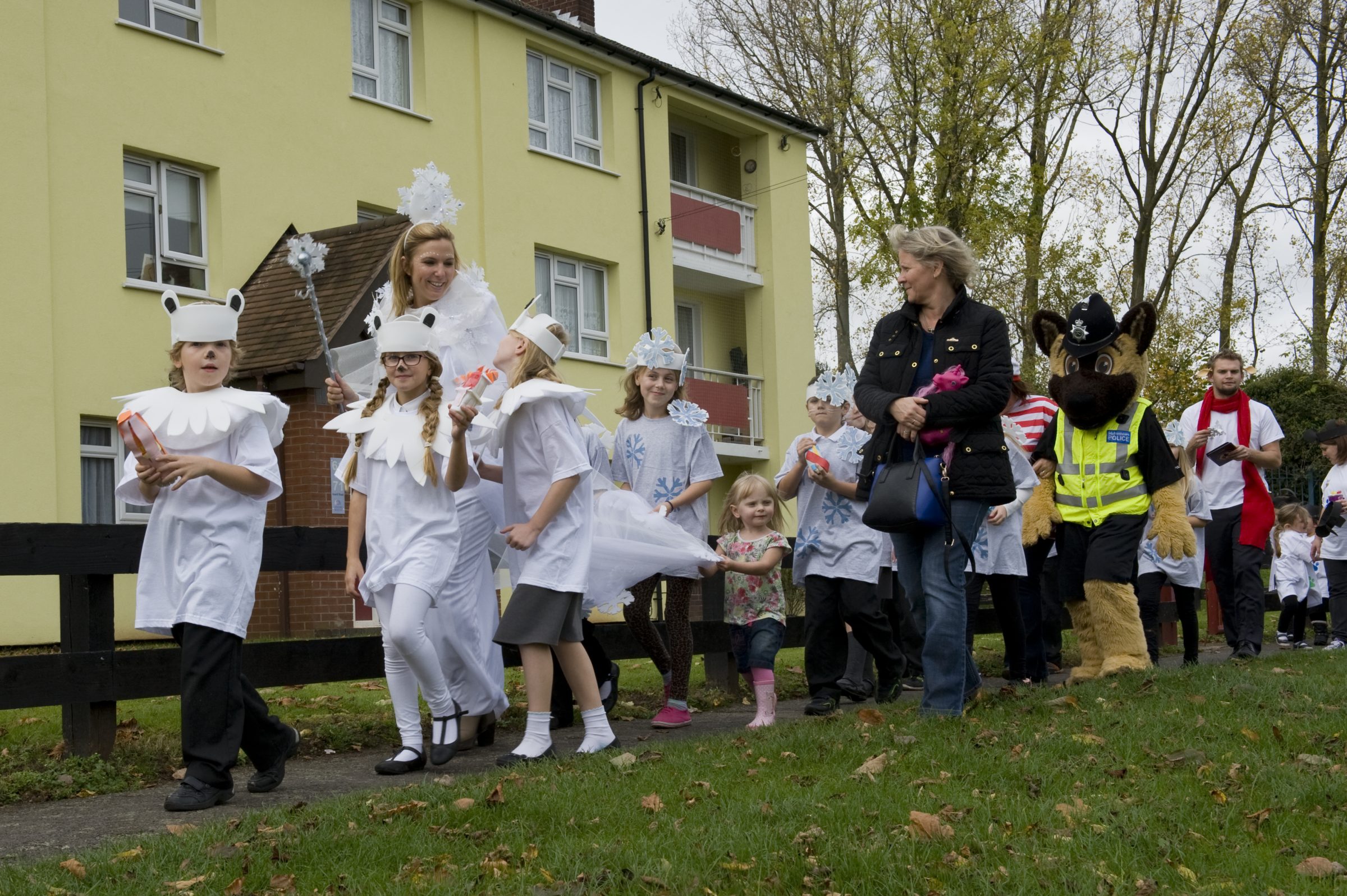 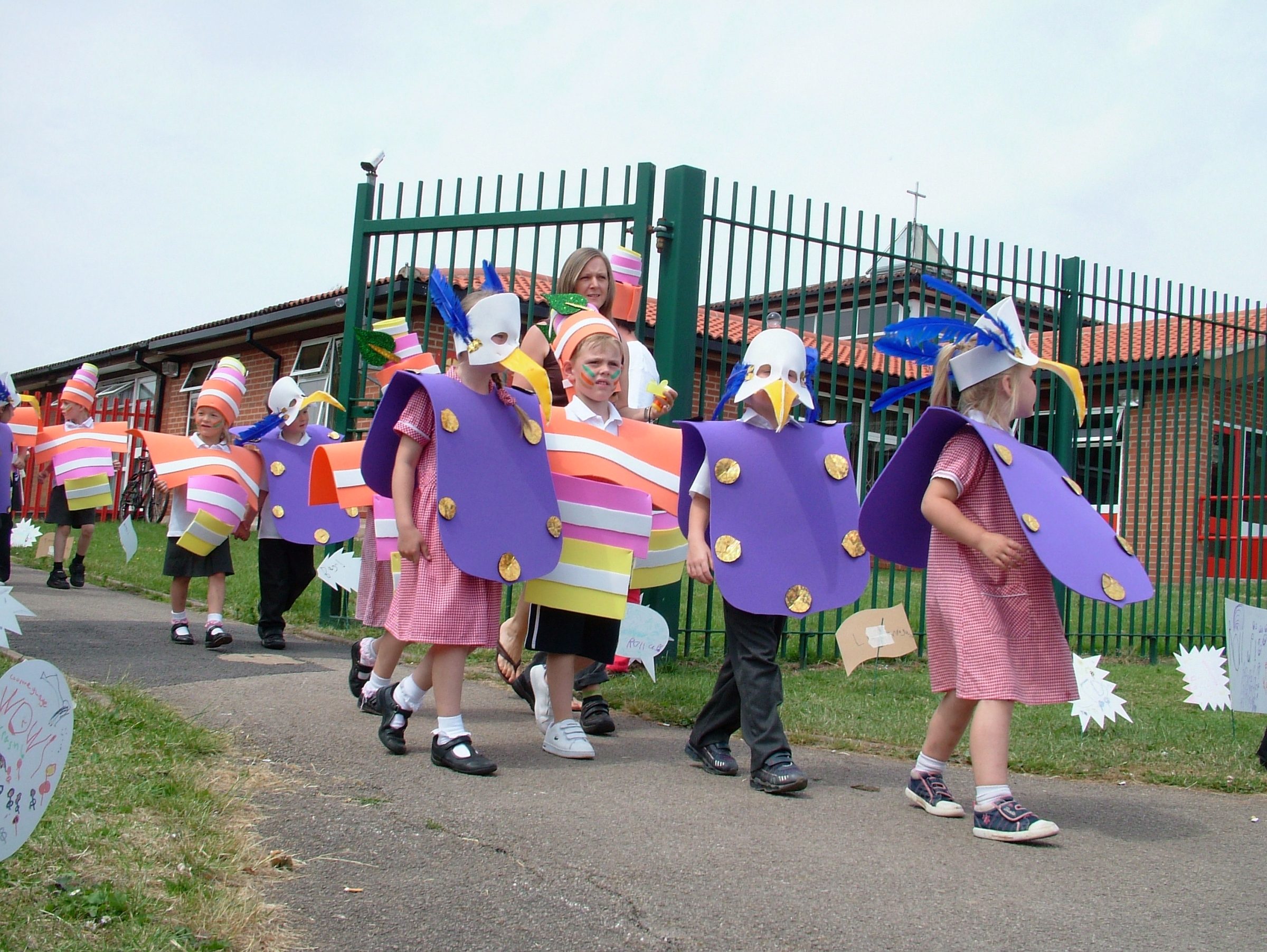