District Twelve was made with theatre students from De Montfort University and performed at the Phoenix, Leicester.

District Twelve is the single most complex block on the North West edge of down town. Unknown sources have leaked bomb threats. The building’s logic systems are failing. Relationships are strained, religion resembles racketeering, parties are keeping anyone from sleeping, paranoia stalks the corridors and eveyone’s a terrorist. For most residents life continues as normal.

The show used a large cast and inventive staging to create a world, much like our own, where connections are tenuous, no one knows everything, fiction, rumour and fact are blurred and personal lives continue despite the thriller being played out next door. 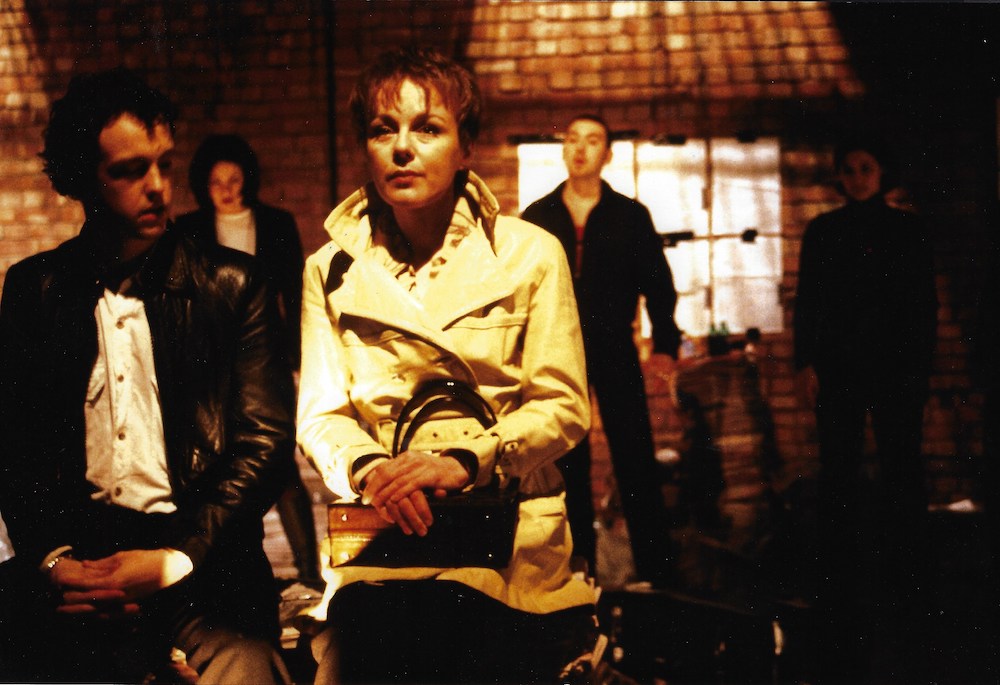 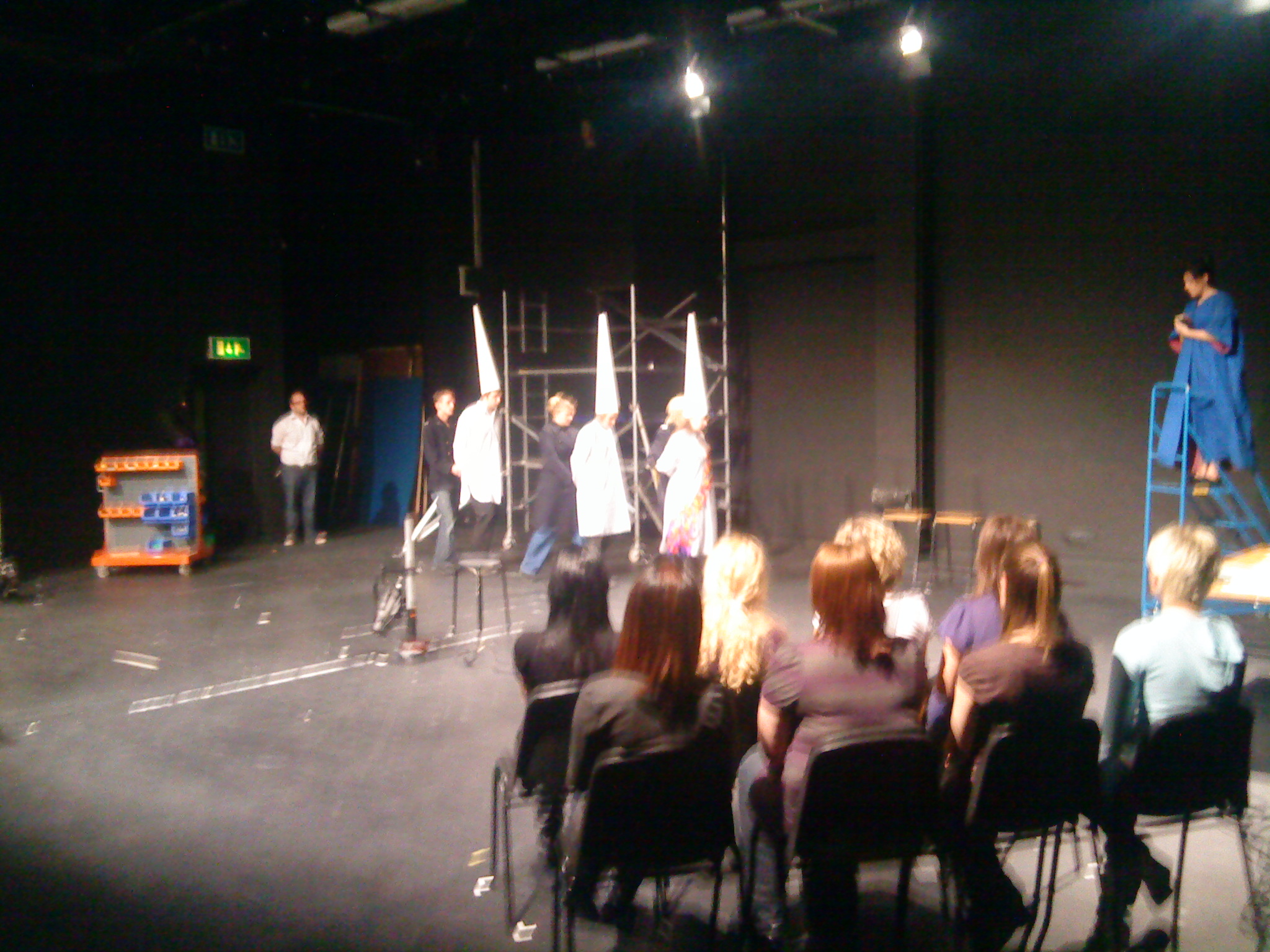 When In The Future They Look Back On Us 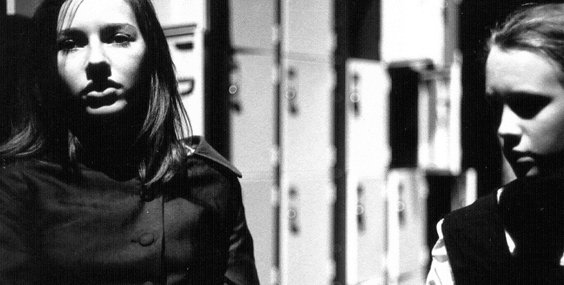 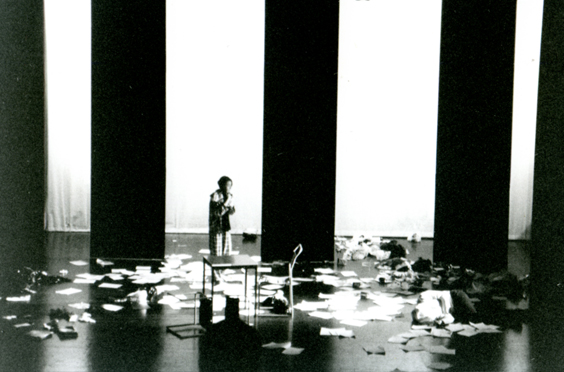 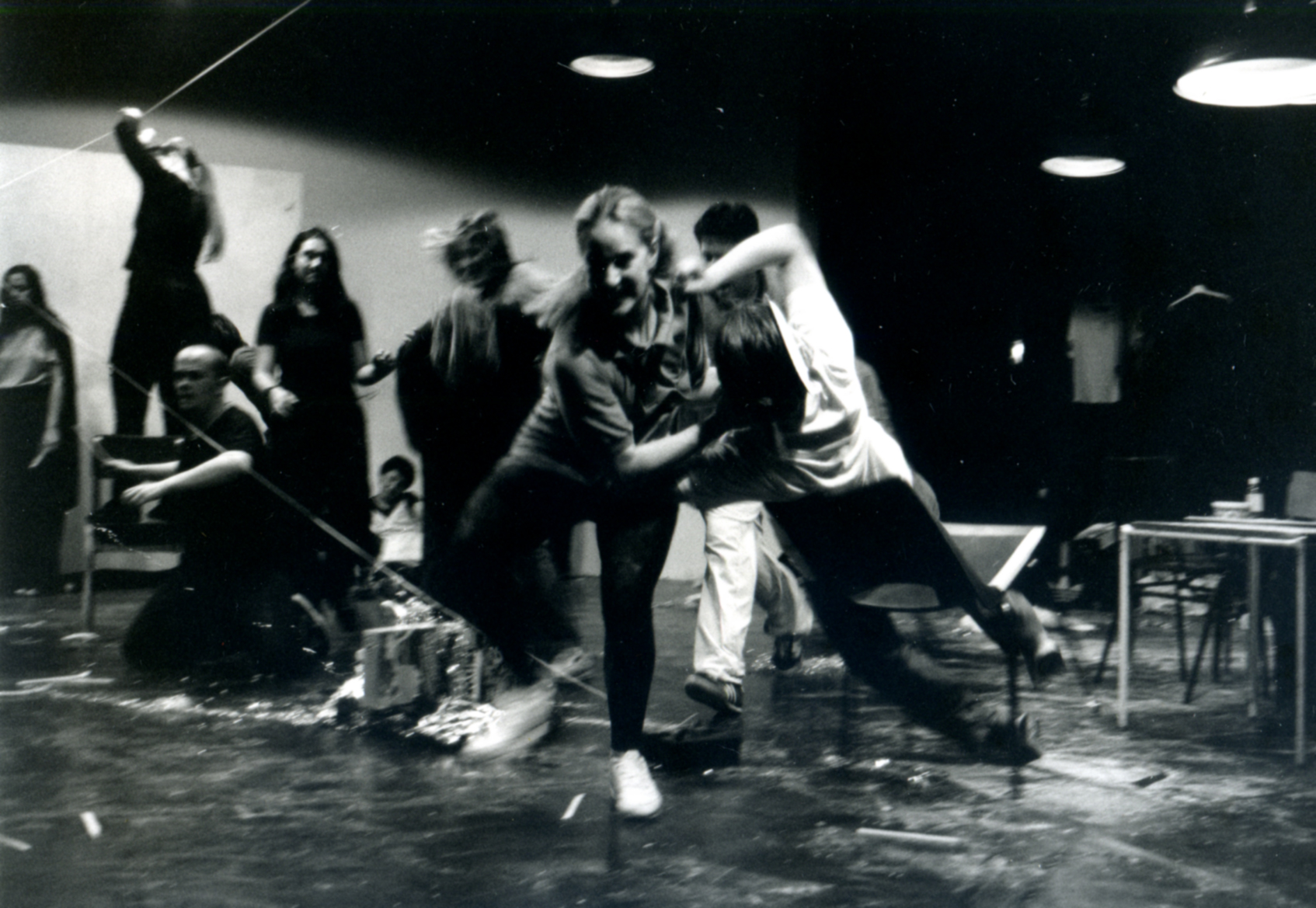 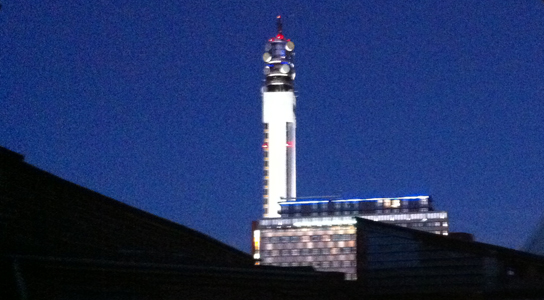 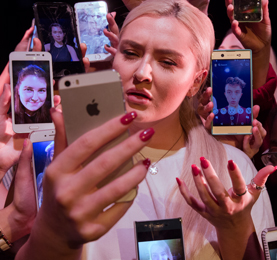