Home of The Wriggler is a lo-fi sci-fi docu-drama:

Lo-fi because the lights and sound are all powered by the cast, givingthe show a strange intensity and immediacy.

Sci-fi because the show is set at some indeterminate future time when the Rover brand, the Longbridge plant and cars in general have become the subject of myth and speculation.

Docu-drama because the show is founded on interviews, anecdotes, personal experiences and documents about living, working, growing-up, fallingin love, making/buying/selling/driving/sitting in cars in Birmingham.

Home Of The Wriggler is based on a host of entangled and fractured stories told in the pulsing beams of car headlights. An exploded view of a car’s transmission system serves as a backdrop. Names of the show’s 87 strongfictional cast replace car components. Four actors, dressed down in workwear and parka coats, drive the show on. An exercise bike and twelve speed racer have been customised with dynamos and switches to runseven lights, a kettle and a home-made turntable. Stories leap back and forth through time and across the globe. A hand-cranked flywheel powers four more lights mounted on stands, chest-high as if microphones. A barrage of names and relationships become impossible to follow only to later come backinto focus. Shake-to-shine torches help navigate. Scenes are emotive, detailed and boiled down, full of local colour and global import. An wind-up phone chargerpowers a single blue LED. An eco-legend is told. Action is simultaneously tenderand distant. A few bars of Phil Collins’ eighties hit Another Day In Paradiseare picked by a punch card running through a miniature musical box.

The show is written out of love and fury. The cast sayit is the most demanding show they have ever had to perform.

“Home of the wriggler… is a clever, entertaining and ultimately moving piece of theatre”

Home of the Wriggler was provoked by the passion unleashed in Birmingham when BMW announced it was looking to dispose of MG Rover. It was to have been a documentary about a working factory but events caught up with us; Longbridge closed within a month of our first research visit. It would have been easy to make this show nostalgic or a requiem for the plant, but it’s not our history to be that intimate with, so we have tried to steer clear of sepia images.

This show doesn’t attempt to tell the story of Rover. Instead it tells dozens of human stories, some very short, some entangled, others standing alone; all start after their beginning and finish before their end, missing out much in the middle. No one is expected to follow all the show’s strands, but we hope that in the collage of all these small stories elements of that big story will emerge.

Although most of the material in Home of the Wriggler arises from stories we have been told, these sources have been mixed, mashed and re-imagined so that any resemblance to any characters living or dead should be considered un/happy chance.

The show contains a small amount of ‘industrial language’ and due to vagaries of pedal power, lighting levels will fluctuate in a mild strobing effect.

Devices, design and costume by
Mark Anderson and Helen Ingham from Blissbody

This show is dedicated to Archie, Eve, Jacob, Robin and their future friends.

This Project was funded by Urban Fusion

Thirty years ago the collapse of Rover might have been expected to inspire a political documentary along the lines of David Edgar’s Events Following the Closure of A Motorcycle Factory, still my award winner for theatre’s least commercial title.

Instead, Birmingham theatre experimentalists Stan’s Cafe have come up with something more gentle and poetic, though in its way certainly no less powerful.

It does begin with a documentary approach, in that it is based on interviews with Longbridge workers and their families, but these are used to produce a kaleidoscopic collage of impressionistic fragments which evoke the lives of generations touched by the manufacture and use of motor cars.

These are presented by four performers amidst a seemingly random assortment of post-industrial clutter.

In a clever image of some future de-powered age, the distinctly low-key lighting is apparently powered by the performers peddling bicycles or cranking other low-tech devices.

Looking back from some distant historic perspective the narrative can sweep across wide expanses of time and space, casting glances back to Herbert Austin setting up his factory at the foot of the Lickeys or across to a Chinese docker unloading a consignment of machine tools plundered from Birmingham.

But the main focus is on the recent history of Longbridge, the fine grain of ordinary lives and the strategies of small but real people to dodge the tsunami of economic change.

All this is delivered with a kind of cheery stoicism and a lot of humour, which makes it an easy show to like.

However, with its large cast of characters and fragmented narrative lines, I found I struggled to remember who was who, with a lot of intricate cross-referencing passing by only partially registered.

Home of the Wriggler (the title, by the way refers to a child who plays a pivotal role in the show’s long historic view) is a clever, entertaining and ultimately moving piece of theatre.

I liked the way so much Birmingham trivia is captured in it, seemingly by chance, like flies in amber – a truly archaeological piece of theatre. 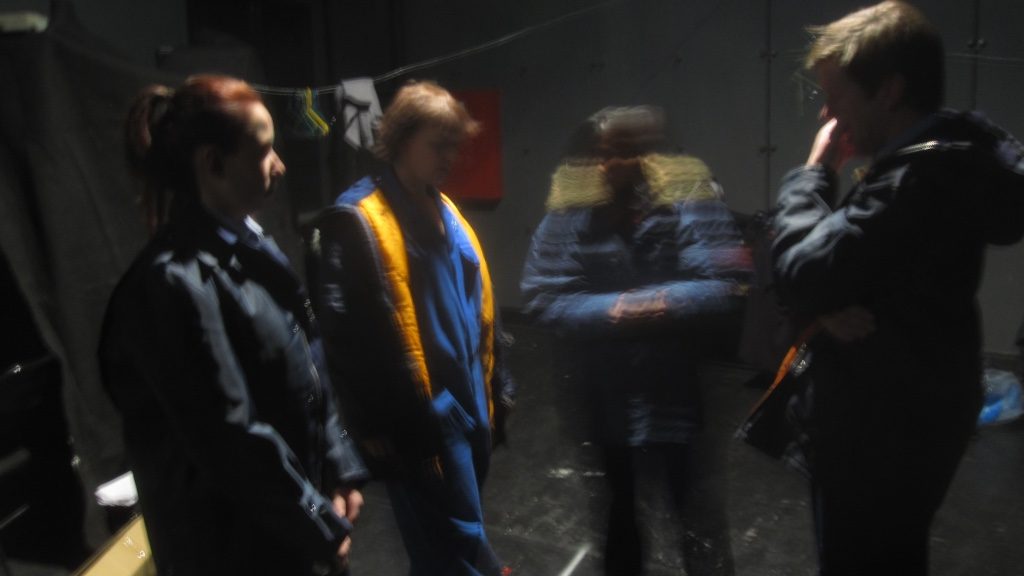 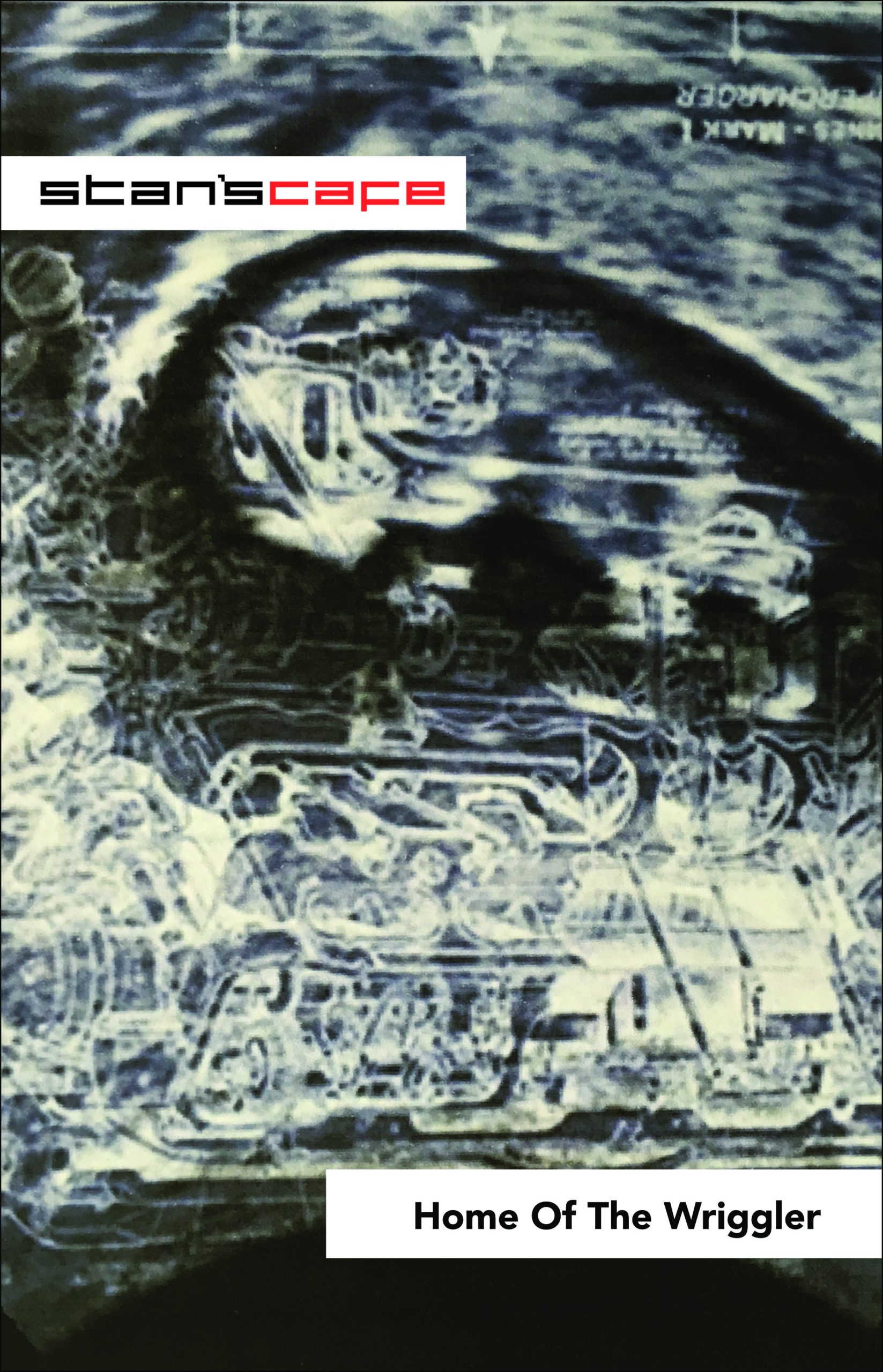 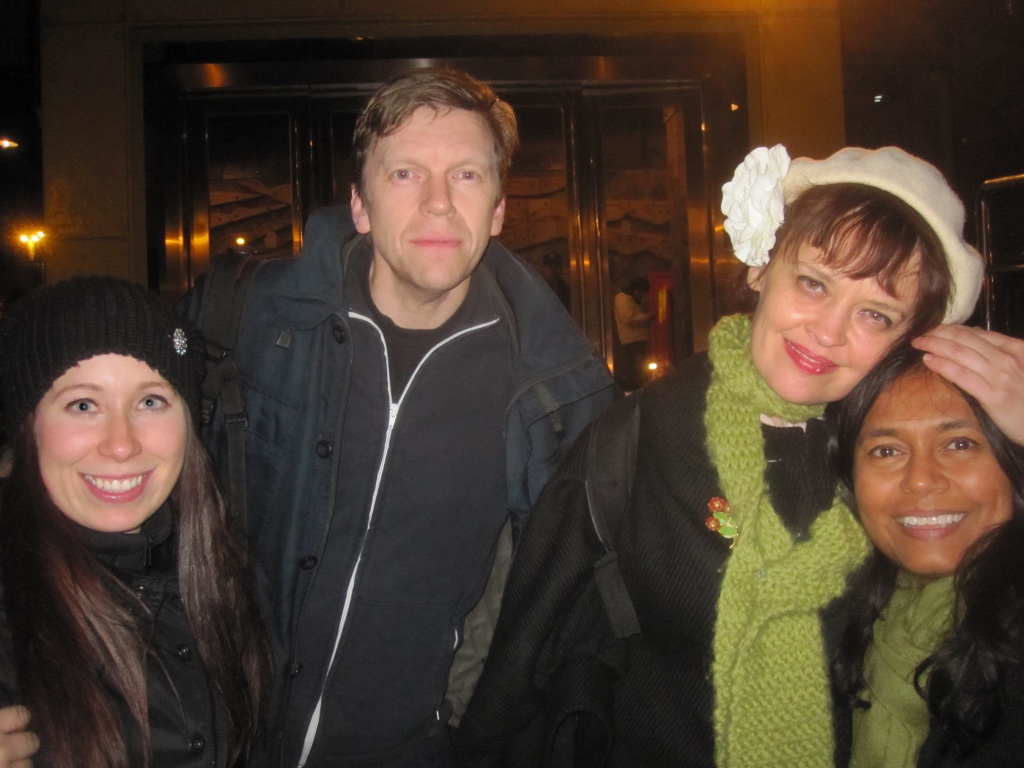