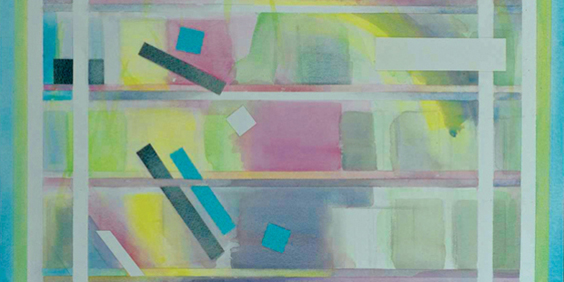 I have had an interest in scores since 1997 when we made Simple Maths and found that a show that is all moves and no words is very difficult to notate into a conventionally written script. My solution was a spread sheet with numbered moves on the Y-axis and performers on the X-axis, the cell contains information as to what they are doing a column to the right was used for further notes. It turns out spread sheets are useful, variants have been used for District 12, The Cleansing of Constance Brown and The Cardinals. My memory is that the score for Make Like You Believe was more like a map.

The master spreadsheet for Twilightofthefreakingods, 258 rows marked of in minutes, columns A-P for players, instructions in each cell and colour coding red, blue and green could easily sneak into the exhibition that currently occupies the entrance gallery in the Library of Birmingham.

Score: Trace that Sound brings together an extraordinary collection of musical scores many of which resemble works of visual art more than musical notation. Those by Cornelius Cardew are pretty much the most conventional there (scroll down). The exhibition finishes on 5th April but the Frontiers Festival continues.