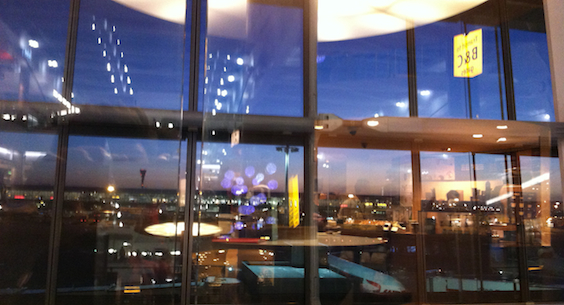 The clock is ticking down on the deadline for the final submission of our business plan to Arts Council England. Once this is approved it will confirm our successful application to remain an National Portfolio Organisation, meaning we are given a sum of money to help us pursue and agreed program of arts activity over the next three years. One of the most recent elements added to our plan has been a detailed risk assessment. Ros Robins, who has been helping us shape our business plan, introduced us to a risk weighting matrix that she has recently deployed helping the Everyman in Liverpool to it’s acclaimed reopening. The matrix sets out risks on the left hand column followed by consequences, mitigation Etc. In the centre is a column for weighting the runs from boring “improbable x insignificant impact” combination to the abandon ship “highly probable and catastrophic”.

This work has meshed warily well with my New Year reading: Command and Control, Eric Schlosser’s hair raising and compulsive story of the development of America’s nuclear weapons and how unsafe they have been even when no one is actually intending to detonate them.

I was given the book for Christmas and have barely been able to put it down. Even read in hindsight Schlosser’s account of the nuclear arms race in the Cold War is chilling. Part of the chilling effect come from how slapstick some of the situations were. We recounted some of these incidents in our production with Billesley Primary School Any Fool Can Start A War but there are very many more out there.

As well as it’s historic interest there seem to be corporate life lessons to be learned from the book. How can we design our systems to be robust? Have we thought through and planned for all the simple things that could go wrong – that hard drive failure, the sudden illness of a key staff member, the forgetting of a password? Have we protected ourselves against those unpleasant to think about a unlikely but very high damage risks such as a child protection issue, a health or safety problem or accusation of financial impropriety?

One powerful theme of the book is how – in a sickening reversal of British Cycling’s theory of marginal gains – a succession of small poor decisions apparently trivial in themselves when interacting can rapidly escalate to a very serious problem.

Obviously the Stan’s Cafe doesn’t possess thermonuclear weapons, so our stakes are lower than those surrounding the US Military but it would be a mistake to just laugh a strained laugh and assume we would never have been guilty of the same lapses. We would, because we are human but hopefully, with our beautiful new matrix, we will have made those lapses less likely and their impact less severe.

Thanks to P&C for the book.