Today reversed Monday’s mission. The Black Maze had passed its M.O.T. and had to be retrieve. Driving back I wondered that the Maze itself, distinct from the lorry version, will have its official tenth Birthday on 2nd January.

For a few years we have been trying to retire the thing as it’s not earning back its road tax, M.O.T., servicing, AA membership and other running costs. Yet we haven’t quite got the heart to. It is still as popular with audiences as it was ten years ago. It also a good piece to send places where other Stan’s Cafe pieces can’t go.

People have been talking about it a bit more since Miroslaw Balka’s piece opened at Tate Modern. Maybe we’ll get some more gigs for the maze in a brief fad for the dark arts.

The Black Maze and The Steps Series: Texts 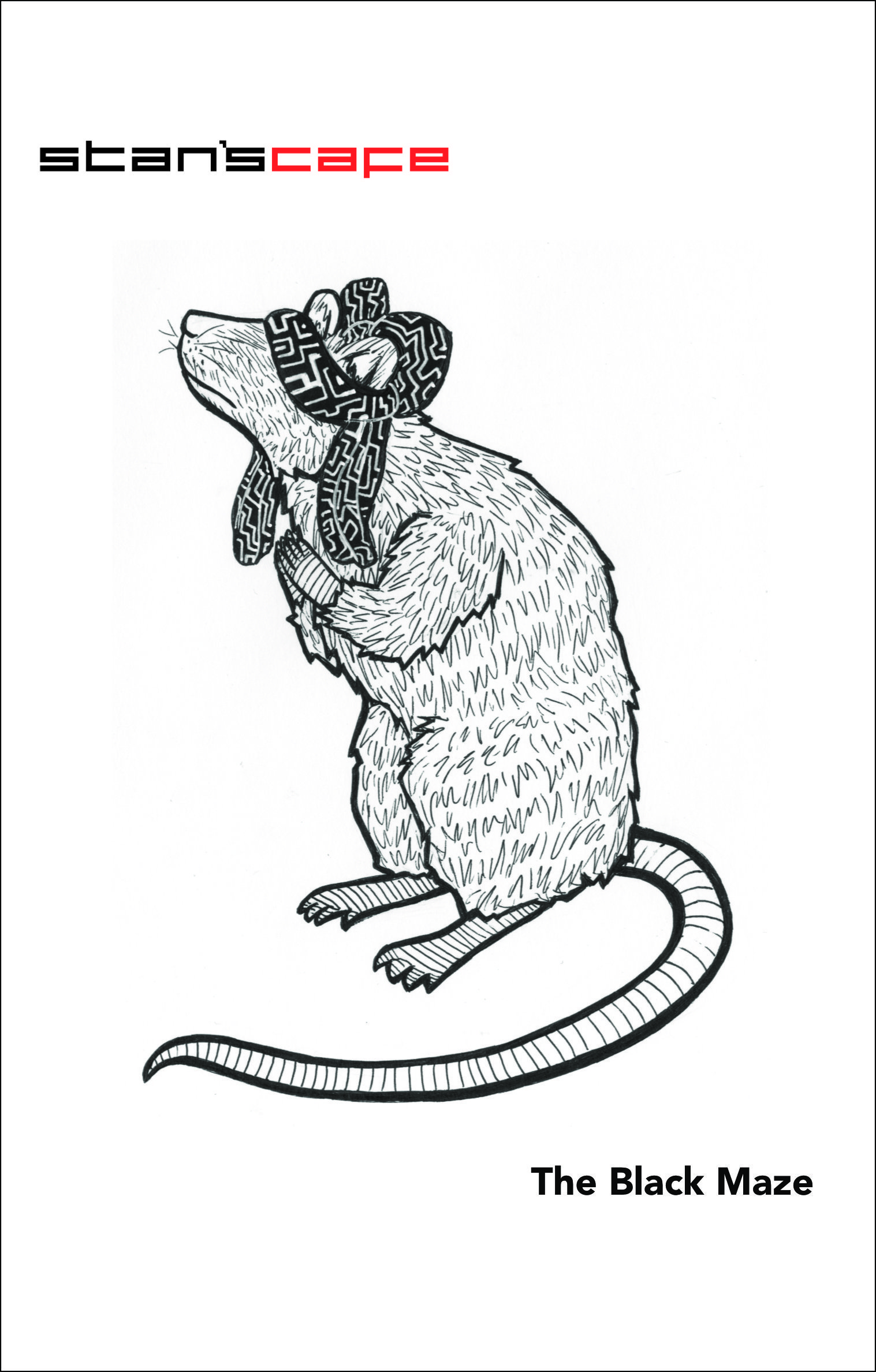