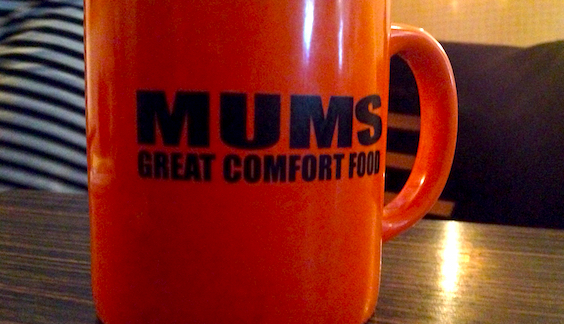 The Edinburgh Festival / Fringe is an amazing brand. I can describe any number of impressive contracts Stan’s Cafe may have secured and people are generally unimpressed but mention you’re off to Edinburgh for the Fringe and their eyes light up. It doesn’t seem to matter that the only skill you need to be ‘on The Fringe’ is the ability to make a few phone calls and write a couple of cheques, as far as they are concerned you are going to participate in something they have actually heard of, that they know is big and which holds an excitement and romance for them.

Edinburgh always comes as an agoraphobic jolt. After two years of grafting away in relative isolation, to be faced with the hundreds of pages of fringe brochure packed with show listings, a city bristling with venues, plastered with posters and carpeted by fliers is too much and the notion of adding another show to the melee seems absurd. In the hyperbolic hysteria of superlatives and blizzard of stars awarded by who knows who for who knows what, I find my confidence start to crumble.

We are among those groups that treat Edinburgh like a trade fair. It is a fantastic opportunity to meet people and see what other people are up to but to take a show up there is a major investment and we have to gamble on getting get enough key people through the door to make it worthwhile. We need someone, hopefully someones to see it and like it enough to book it – with luck the financial gamble pays back in cash at some point.

Being part of the British Council Showcase loads the dice in your favour because more than a hundred international promoters have your show endorsed in a special brochure, on a mobile friendly website backed up with free tickets and advocacy. We have benefited enormously from this help in the past but have not been selected for the last three showcases (they happen in odd numbered years). Two years ago, confident that The Cardinals would appeal to promoters we gambled on taking the show up for just three performances. We struggled to get promoters in, but a few did come and we were fortunate ended up with the great tour of North America and Australia which happened earlier this year.

Edinburgh 2015 feels like more of a gamble. It’s now six years since we were last in the showcase so momentum and contacts with promoters have attenuated further, A Translation of Shadows is a less obvious candidate for international success than The Cardinals was, but we feel we need to have a presence in Edinburgh and to offer an opportunity people to see what we are up to now.

I haven’t been dealing very well with the stress of this gamble, which of course formed the ideal excuse to visit one of my favourite haunts, Mum’s Great Comfort Food, which I have mentioned on these pages before.

Ultimately reverting to being an audience member helped me more even than Mums. Seeking to entertain a 10 year old helped me re-engage with the romance of Edinburgh. We saw En Avant Marche in my favourite Edinburgh venue Kings Theatre as part of the international festival. We saw the entertaining romp Edmund the Learned Pig and a touch of engaging improvisation from You Me and Monkey.

We won’t know for some time if there is a financial payback from this year’s Edinburgh gamble but some people have come and many have said nice things. Who knows, I’ve fled to Bonn where everything seems a lot more normal.