Love List, one of the pieces from our CD Pieces For The Radio: Volume One was broadcast on Radio 3’s Late Junction last week by Verity Sharp. She last played it in 2006 so thanks to her for digging it out again and giving it an airing. We used it in a rehearsal for Radio Z last week and we also put on a Godspeed You! Black Emperor track who Verity also played on the same night – there must be something going on there mustn’t there …? 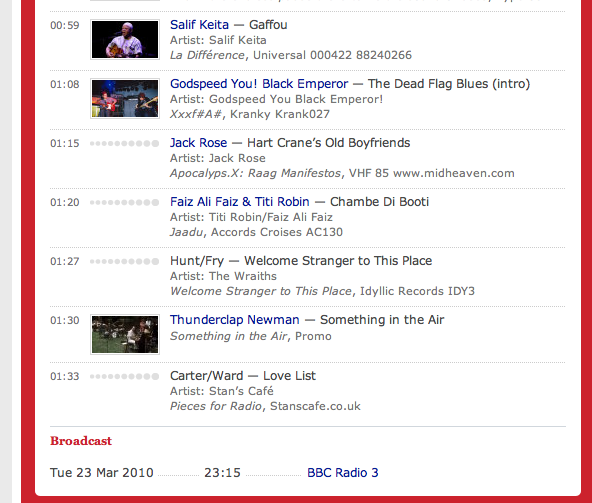 PS .. you can buy the CD in our shop – button on the right there 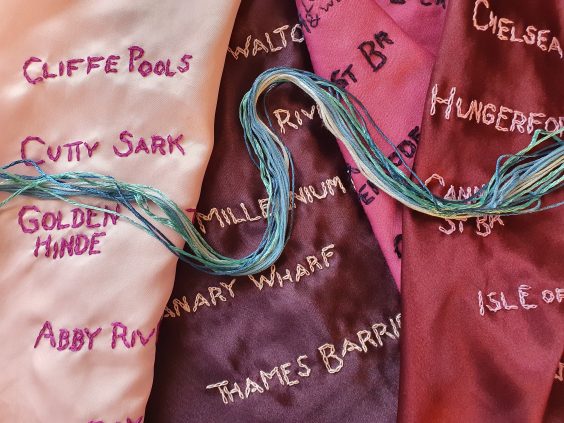 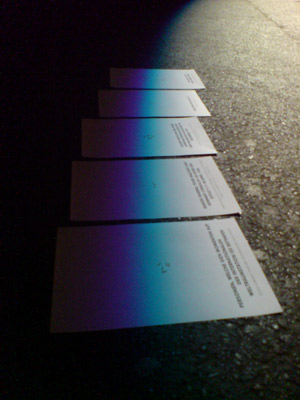