Each of our Partner Schools were keen to find creative responses to the Department of Eduction’s requirement that they teach Modern British Values to their students and this project was our answer in Saltley Academy.

A new edition of The Steps Series felt like a suitably high profile, impactful and playful way to engage with this material. St. George seemed like an interesting route into this challenge, he wasn’t born in England and never visited the country yet is our patron saint – he is also the patron saint of other countries, regions and cities. As we share lots of our British values with other countries this seemed a neat parallel to draw and St. George’s Day was clearly the ideal day to open the piece to the public.

Each of eight Year 7 classes took responsibility for a different moment in British history that helps us to consider the evolution of Modern British Values. The Government defines the five British Values that need to be taught by schools as: equality, freedom of speech, tolerance, the rule of law and community. The eight scenes were:

There were St Georges day celebrations of a different kind at one of the Birmingham schools caught up in the so-called Trojan Horse affair. This time last year, Saltley was failing and placed in special measures,. It’s now run as an academy, and pupils spent St George’s Day showing off a project to explain and promote British Values. 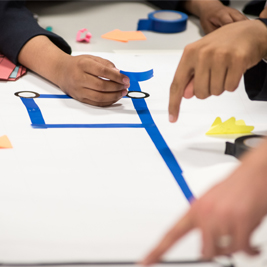 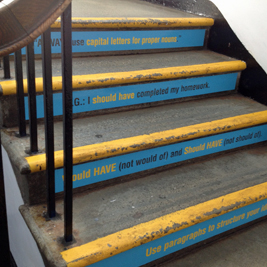 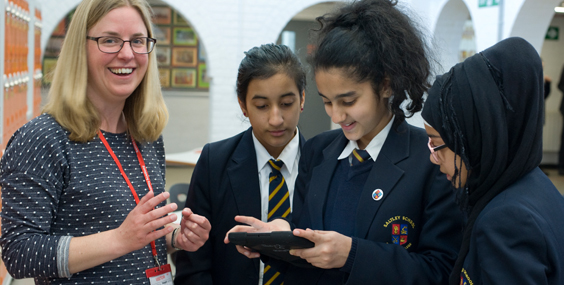 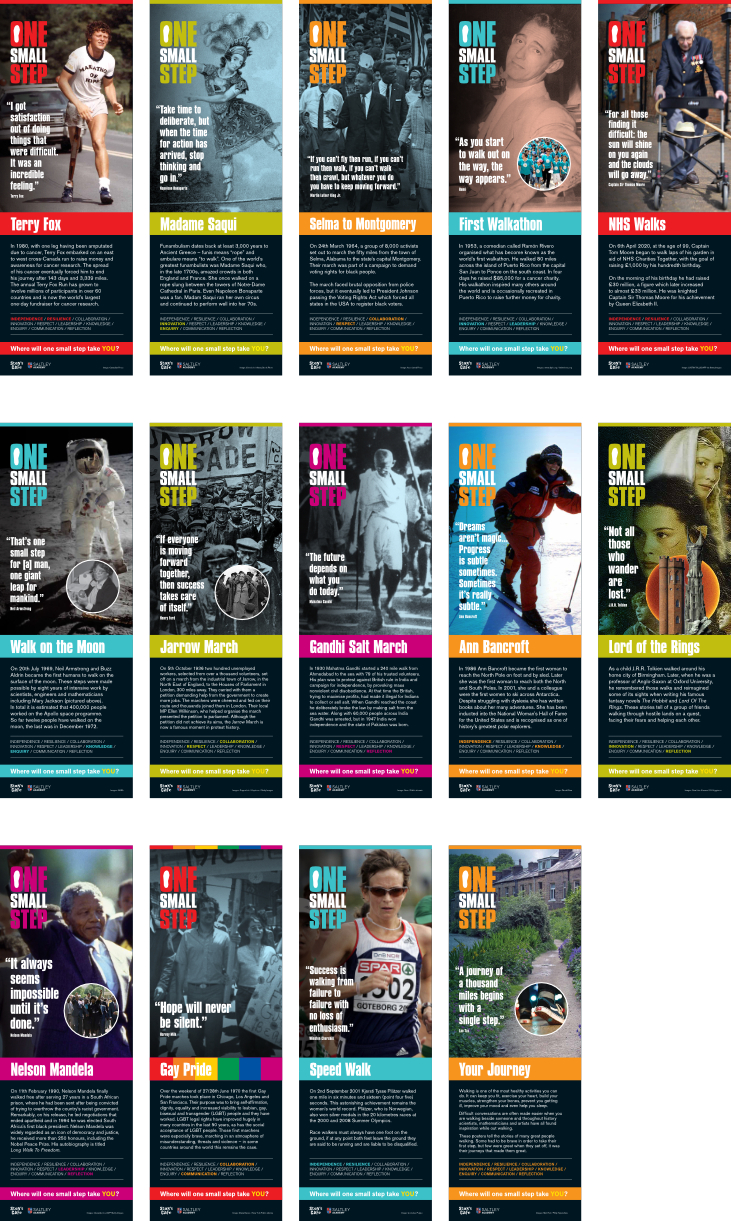 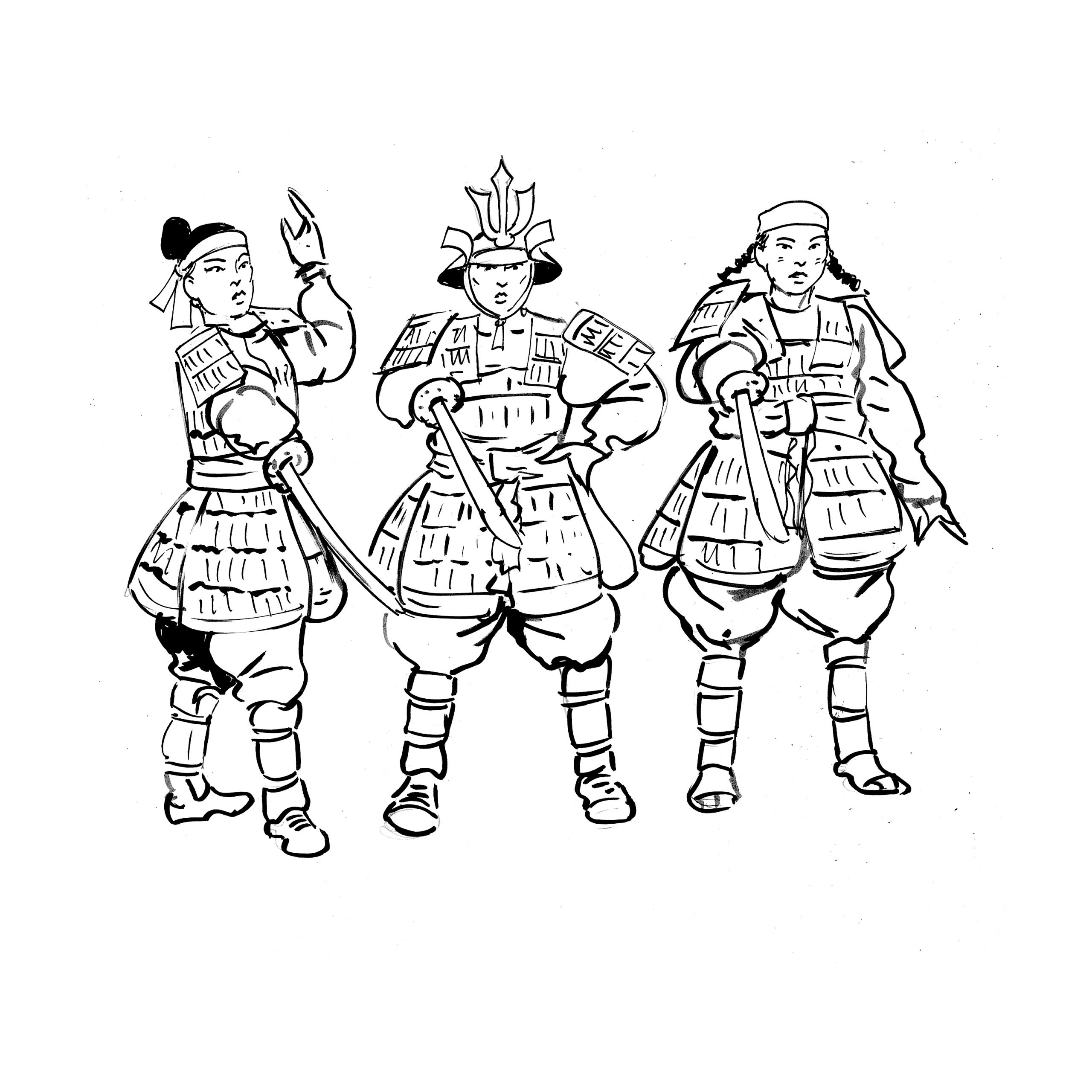 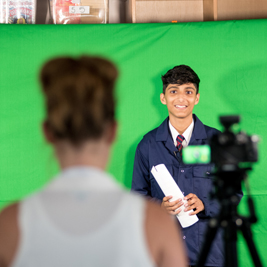 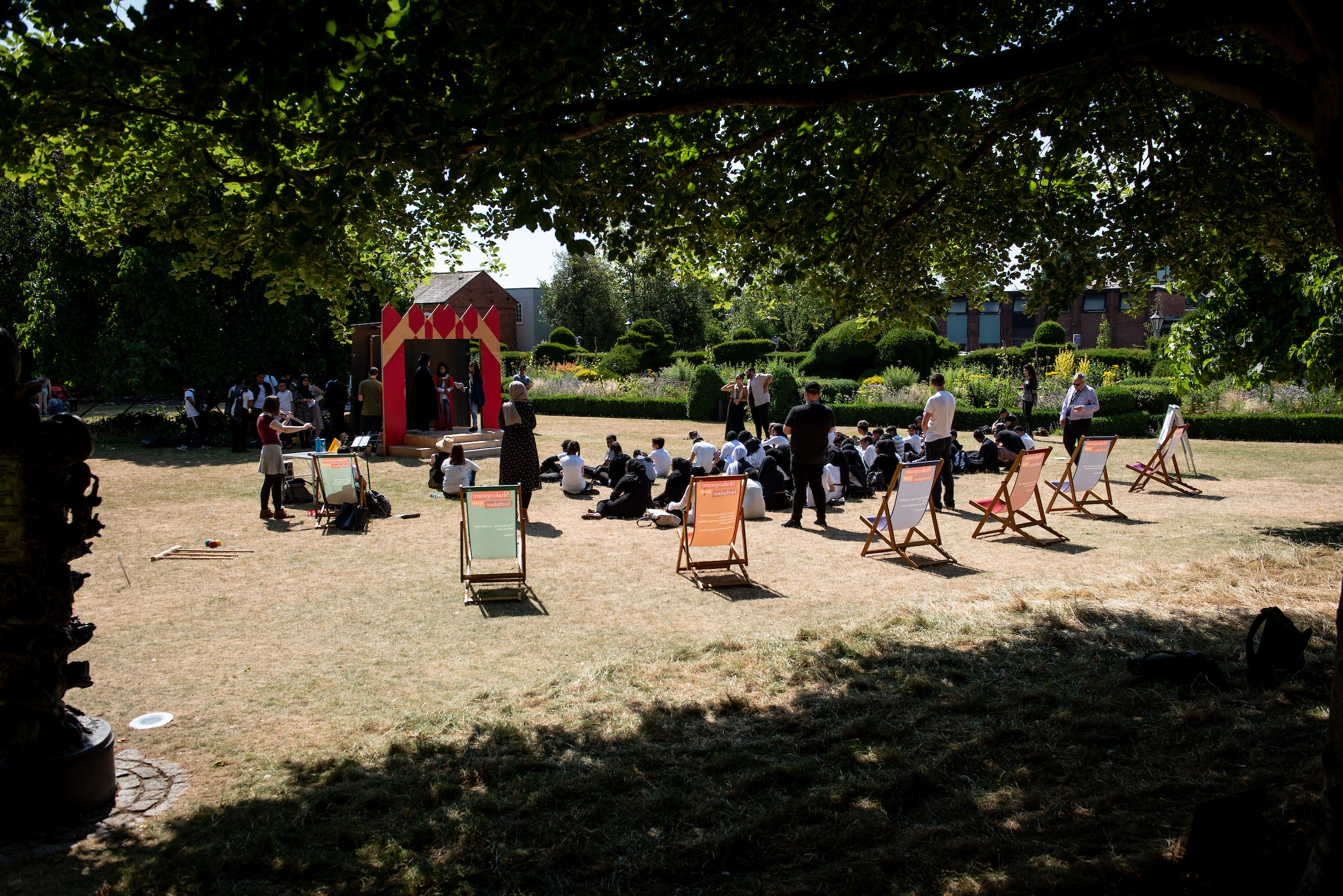 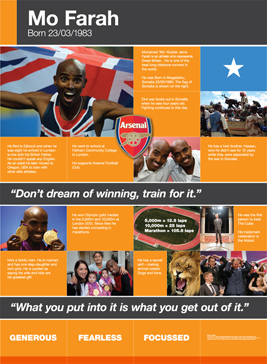 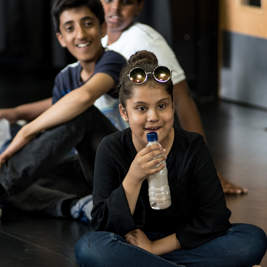 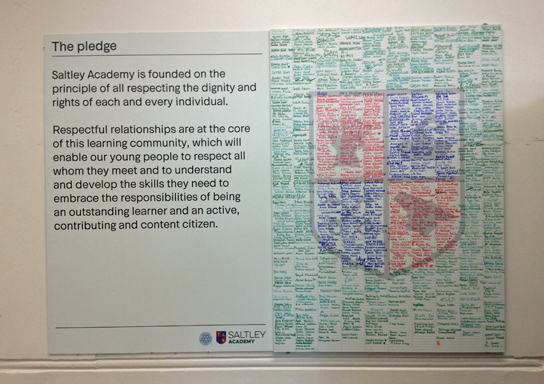 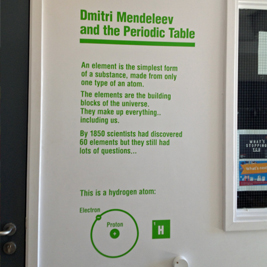